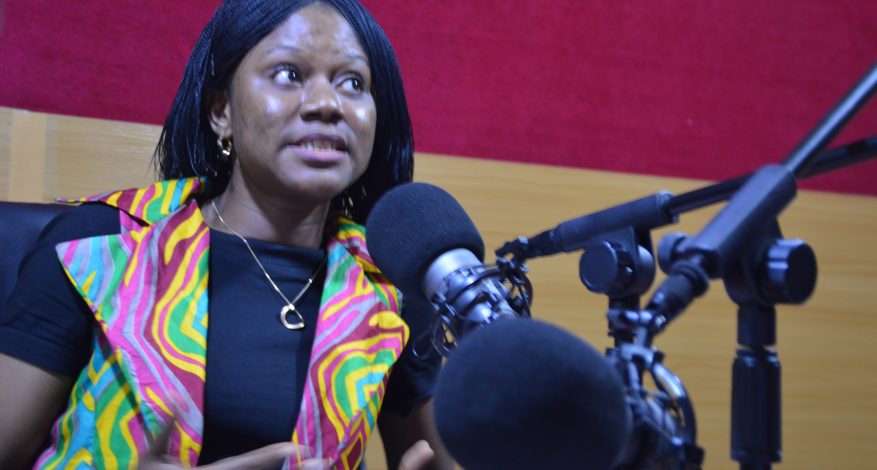 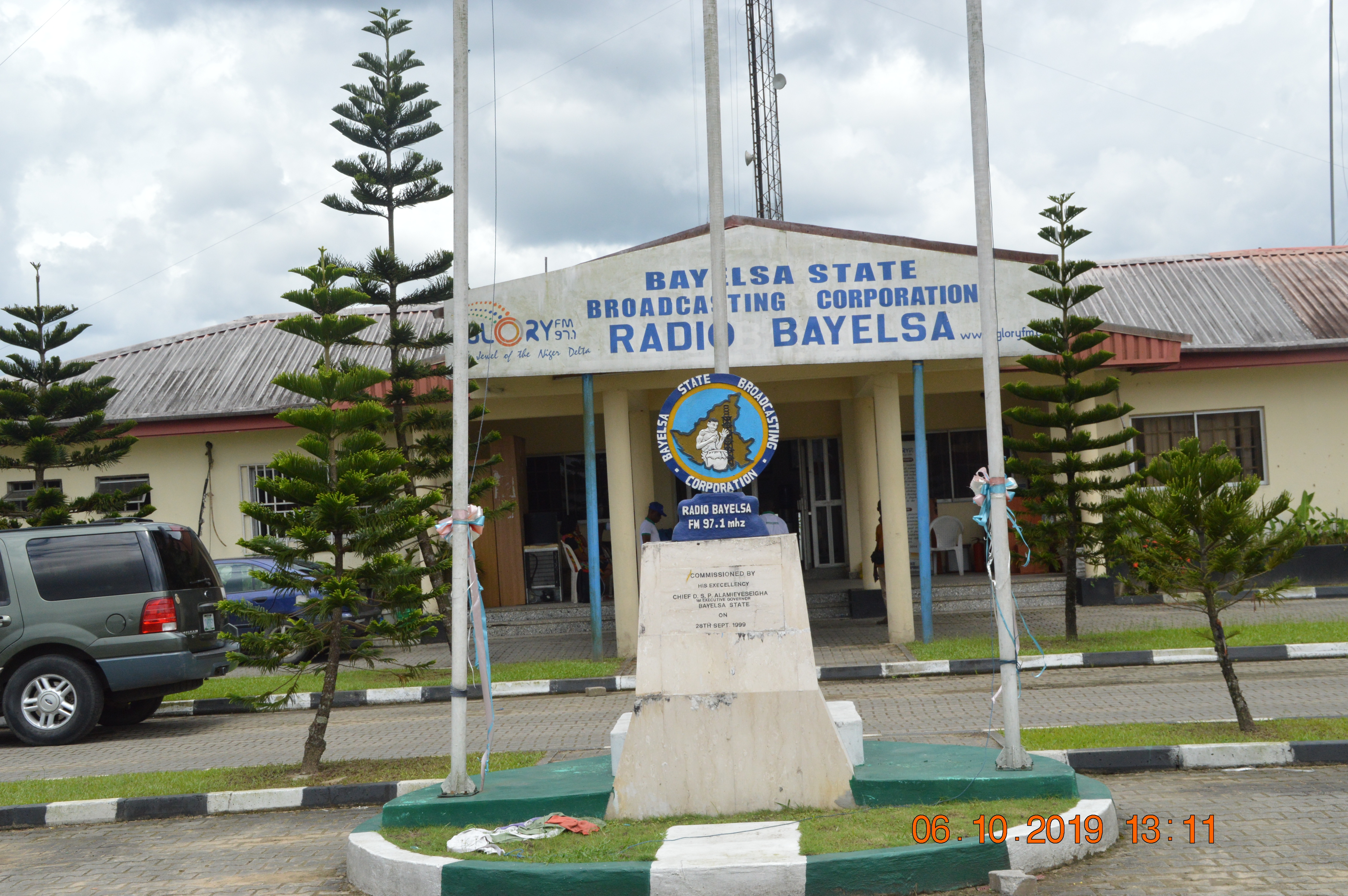 Youths and and Environmental Advocacy Centre (YEAC) on Sunday, October 6, 2016 took to radio Bayelsa and sensitized the audience on the danger and ills of oil theft, artisanal refining and environmental pollution in the Niger Delta. The program which started on radio Bayelsa, Glory, 97.1FM Yenagoa by 1:30PM lasted till 2PM and featured the Executive Director of YEAC, Fyneface Dumnamene Fyneface and Advocacy Centre’s training consultant on Renewable Energy, Ms Josephine Ukamadu who is a lecturer in the Department of Plant Science and Biotechnology, University of Port Harcourt with On Air Personality (AOP), Embraye Simeni interviewing the duo. 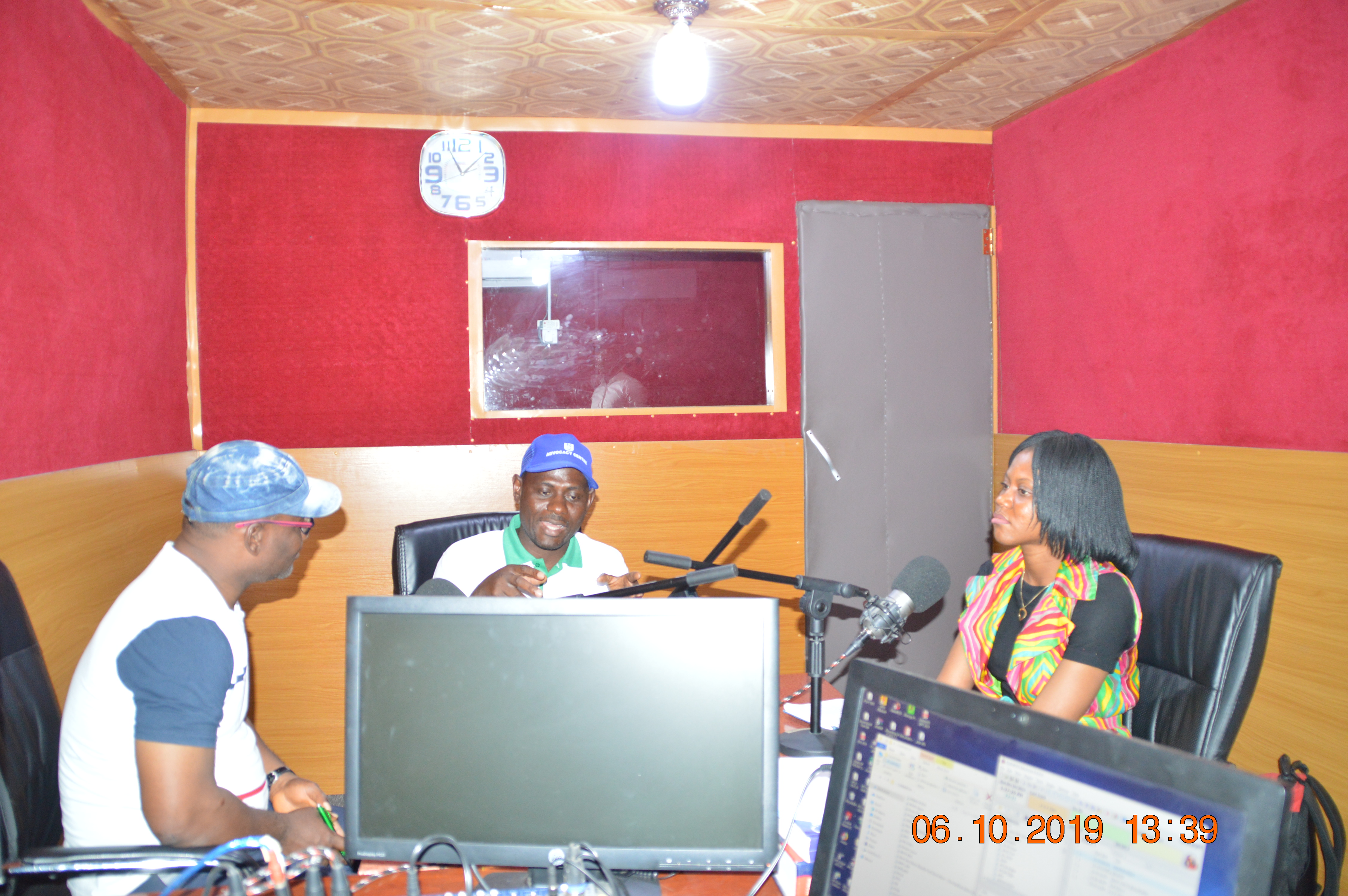 Speaking on the live radio program, Mr. Fyneface campaigned against oil theft and artisanal refining reeling out their implication to both human and environmental health as well as the livelihood hood of fishermen and farmers who depend on the environment. Mr, Fyneface told the audience that the radio program was coming on the heals of planned “Youths Training on conflict resolution and alternative livelihood through modular refineries for environmental sustainability in the Niger Delta” holding at Peretimi Hotel on Monday, October 7, 2019. He said the training was meant to train youths involved in illegal crude oil refining in Bayelsa State on alternative means of livelihood such as on guidelines for the establishment of modular refinery and renewable energy for which the University Lecturer was in the state to do. Hence the radio program to sensitize the public and especially the youths again acts of oil theft and artisanal refining. The opportunity was also used to receive calls from audience and invitation extended to listeners for the program. Some photographs of the radio program are shared here. 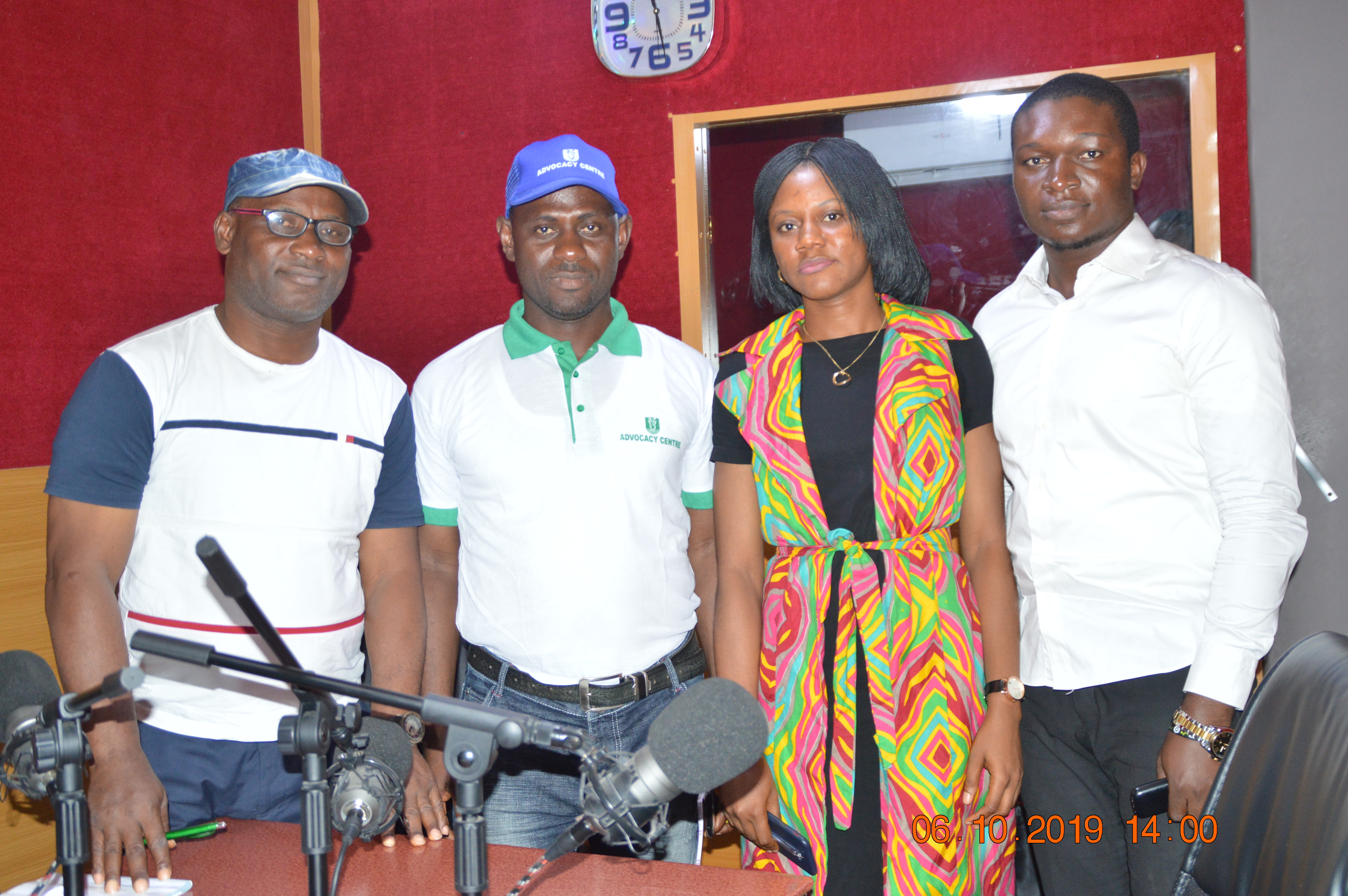