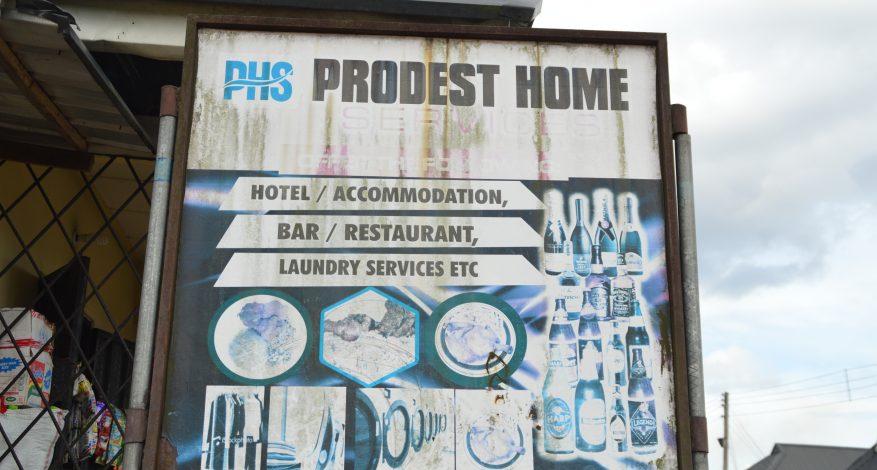 Following claims by the Rivers State Governor, Chief (Barr.) Nyesom Wike and the Government that one of the hotels demolished in Eleme Local Government Area, “PRODEST HOME SERVICE” also known as “PRODEST HOTEL” was owned by the Eleme Peoples Democratic Party (PDP) Youth Leader, Mr. Princewill Osaroejiji and that the hotel was at a secret location according to the Governor while speaking on AIT 8PM News on May 11, 2020, Youths and Environmental Advocacy Centre (YEAC) decided to commission an investigation into some of the claims and issues to determine the true position of things. 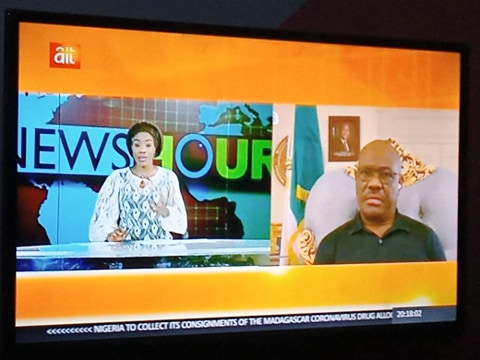 Our investigation into the hotel ownership revealed that the hotel is not owned by the said Eleme PDP and LGA COVID-19 Task Force Chairman. In an exclusive interview with a brother to the hotel owner, Mr. Nornubari Edwin on May 12, he said the hotel belongs to his brother and boss, Mr. Gogorobari Promise Needam. He further said he can still remember that they bought the land (two and half plot), on January 4, 2012, shortly before going for the Ogoni Day that year in Bori-Ogoni. He further said the building of the hotel started in 2013. When asked whether the hotel’s name is registered with Corporate Affairs Commission (CAC) he said “yes” and that the registration was done in 2014 before they started operation, adding that the hotel’s name “PRODEST” is coined from the owner’s middle name “PROMISE”. Thus, on Wednesday, May 13, ADVOCACY CENTRE further embarked on a search of the hotel ownership at the CAC Port Harcourt office at Trans-Amadi Industrial Layout. The search at CAC turned out positive like corona virus disease (COVID-19) on an infected person that the hotel actually belongs to Mr. Gogorobari Promise Needam currently based in Lagos, Nigeria. CAC further asked ADVOCACY CENTRE to do public search on its website for more information about the hotel. The report of the public search on CAC website is that the business name “PRODEST HOME SERVICES” was registered as business name on August 1, 2014 with registered company number “RV142547”. To further prove that the hotel is actually owned by “Gogorobari Promise Needam”, the registered address of the hotel with CAC has the owners’ name in it as “GOGOROBARI’S COMPOUND, NEW ROAD, OFF PIPELINE ALODE ELEME, ELEME, RIVERS”. 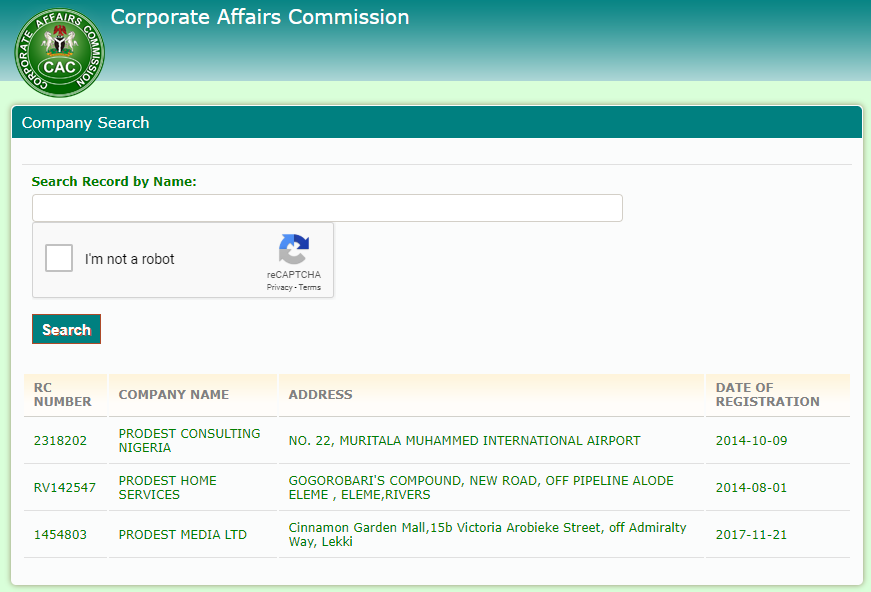 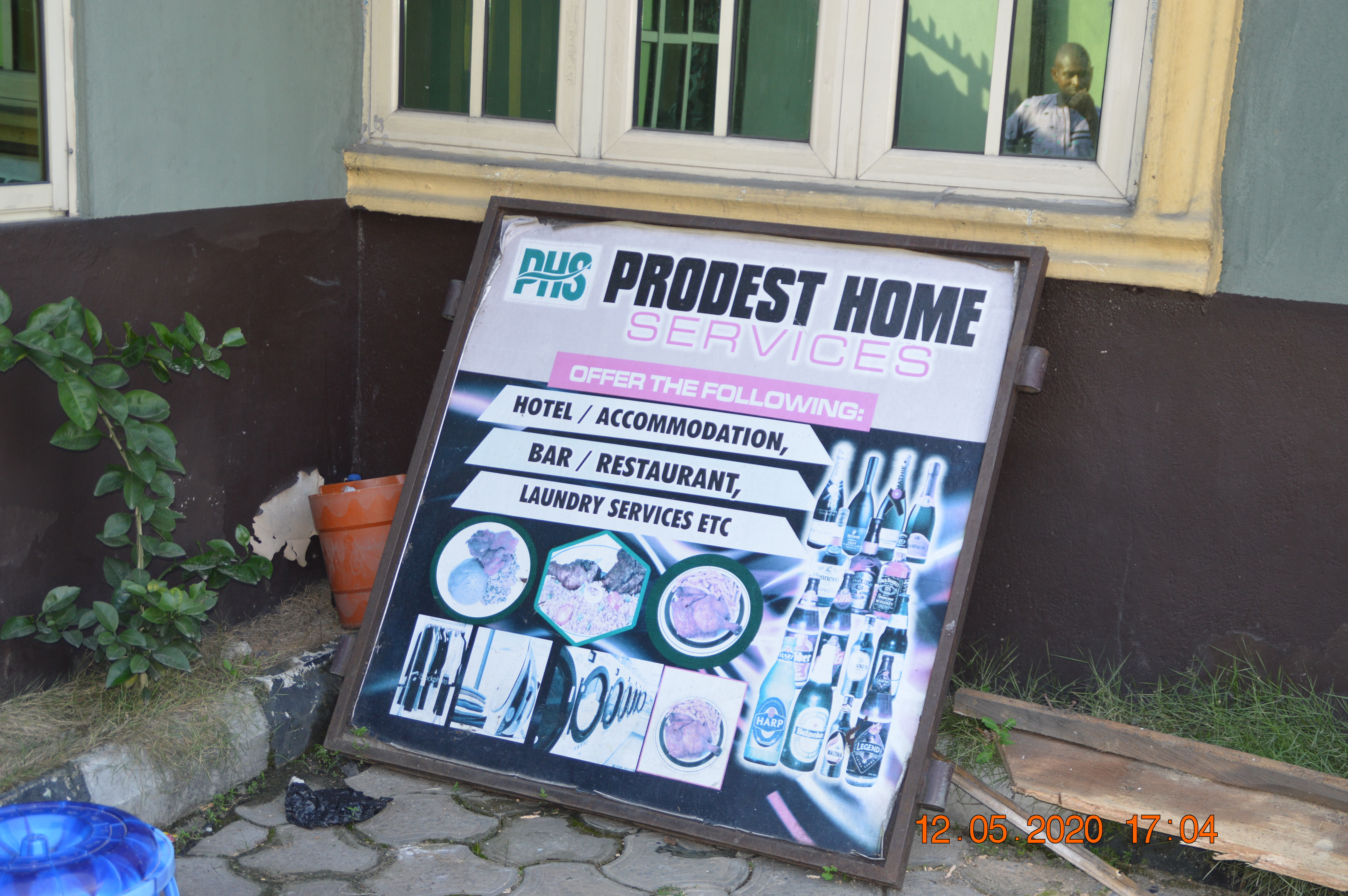 With these factual conformations of the hotel ownership, it is now clear that the attribution of the hotel ownership to the wanted PDP Youth Leader by the Rivers State Government and acting on that premise to demolish the hotel among others was a false claim. The hotel management also denied claims that they were in operation against the Governor’s directive under Executive Order No.6 to close down. Adding that they had CCTV Cameras which the security operatives allegedly took away alongside their two drums of diesel (AGO) during the demolition exercise and that the camera footage should tell if they were operating or not. On this, we blamed the Chairman of Eleme Local Government Area, Barr. Philip Okparaji for supplying false information to the Rivers State Governor leading to an erroneous decision for the demolition of the hotel. 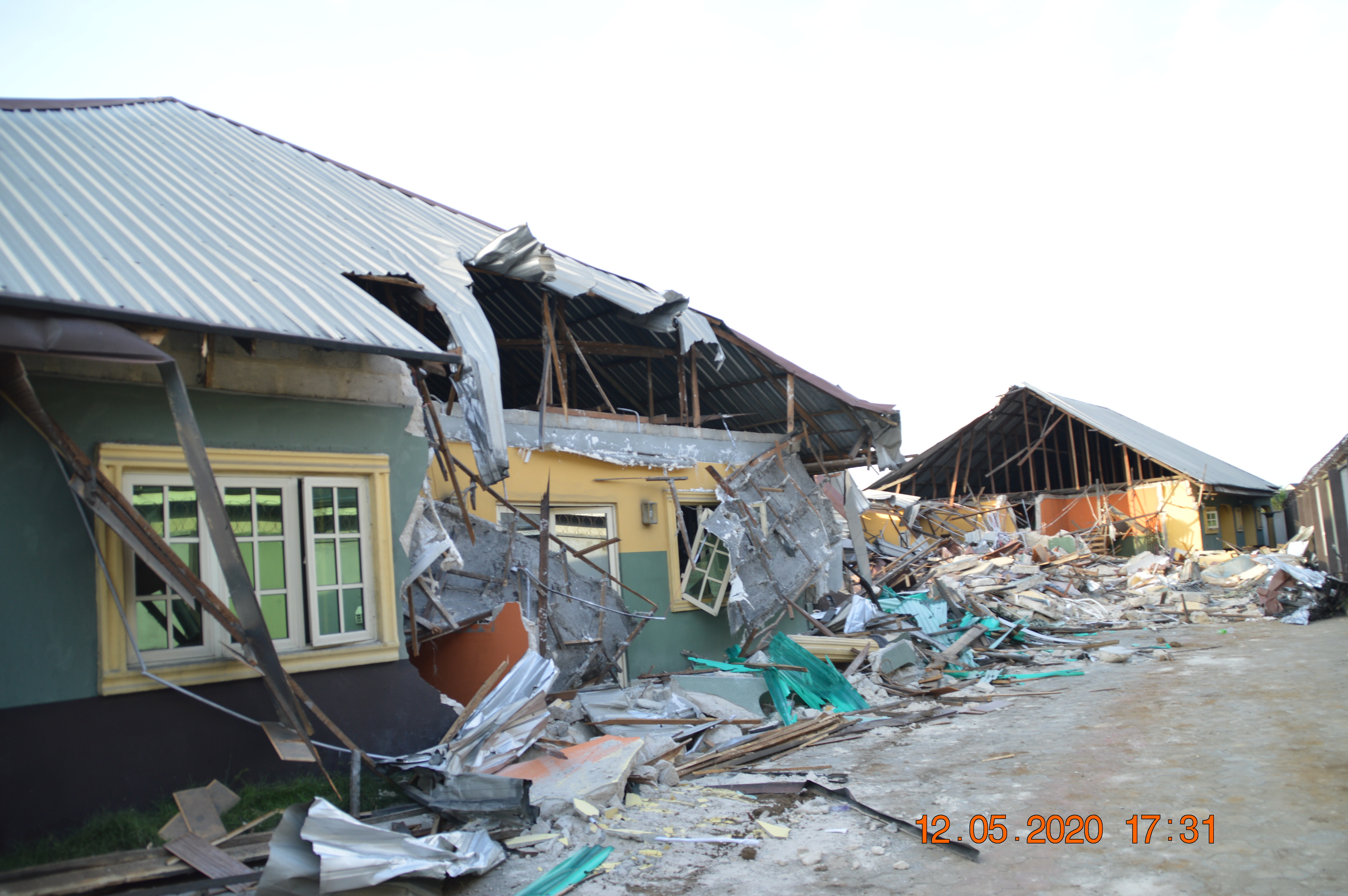 On the third issue, our findings during visit to the hotel location in Alode showed that the hotel is in an open location with a wide tarred road beautifully constructed. There are also two other hotels-SECO HOTEL and KEN-KRISS LOUNGE HOTEL on the same road with residential houses and other road networks all around the area. Therefore, we submit that the claim by the State Governor, Barr. Nyesom Wike on AIT that the Hotel was in a secret location where he himself as a grassroot politician and the Governor of Rivers State never believed that hotel can be in such a place was false information ditched out to the public. 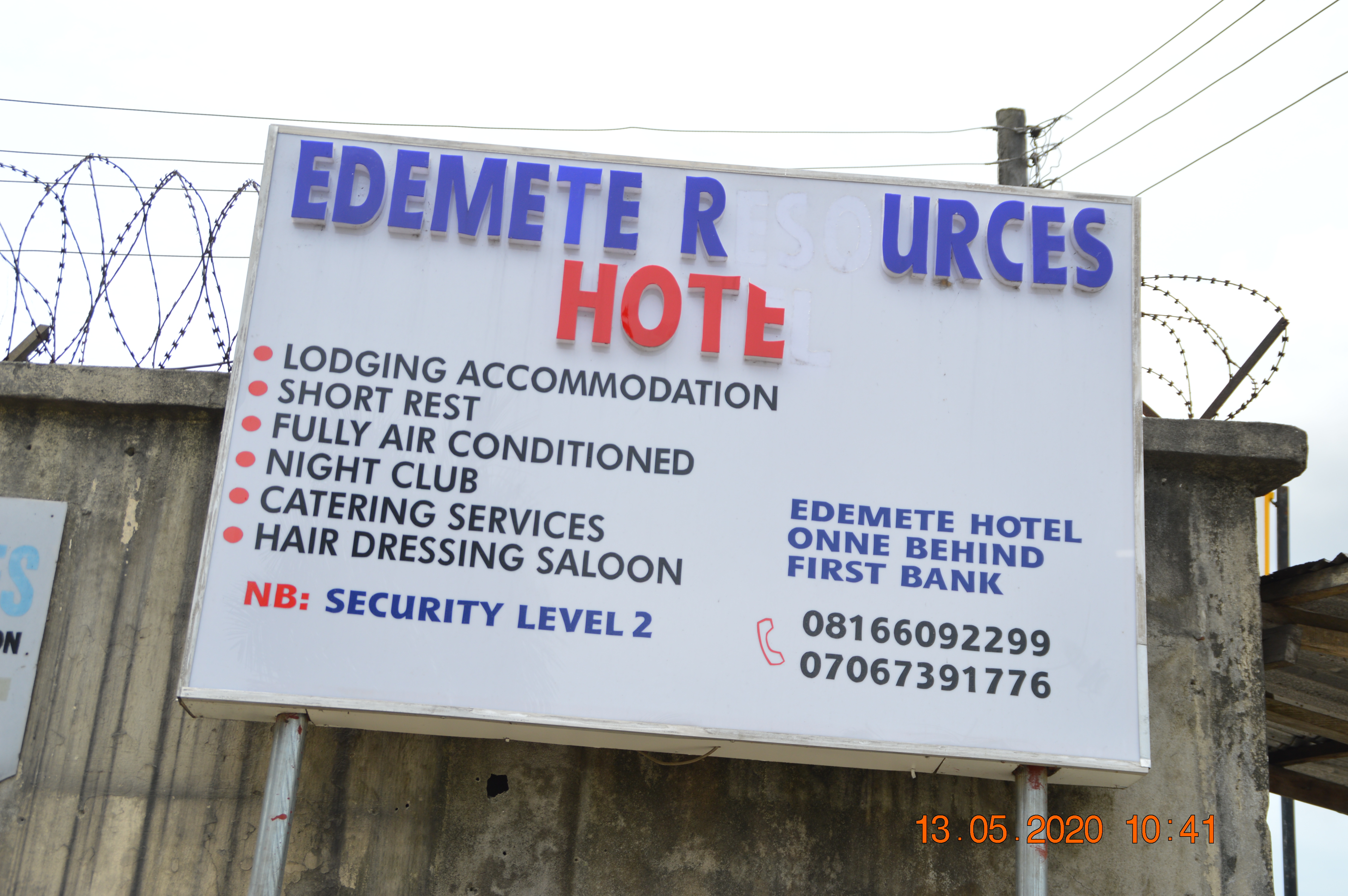 It is against these backgrounds that we call on the Rivers State Government to halt further action on the said property including its plans to convert the sites of both Prodest and Edemete Hotels to State primary schools. This call became necessary because the properties have not been pronounced forfeited to the government by any court of competent jurisdiction and their owners have not been given the constitutional rights to fair-hearing to defend themselves. Therefore, the properties remain those of their owners that have constitutionally guaranteed rights to property ownership. We also call on the Rivers State Government to sanction the Eleme Local Government Chairman, Hon. Barr. Philip Okparaji for supplying false information to the Rivers State Governor leading to a wrong decision by the State Executive and Security Councils to demolish Prodest hotel. The Council Chairman should also be sued for fake news about Prodest Hotel ownership misinformation. 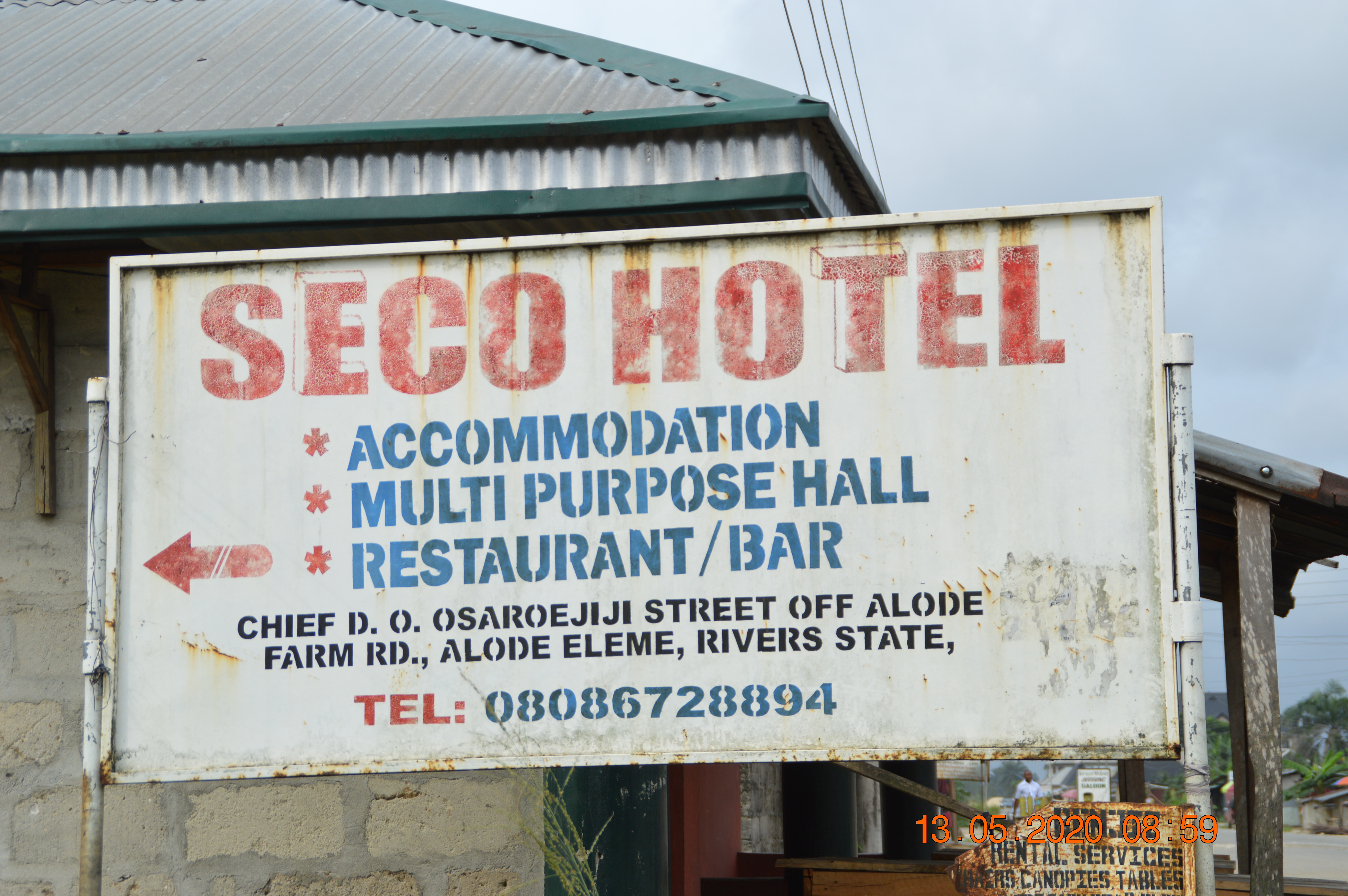 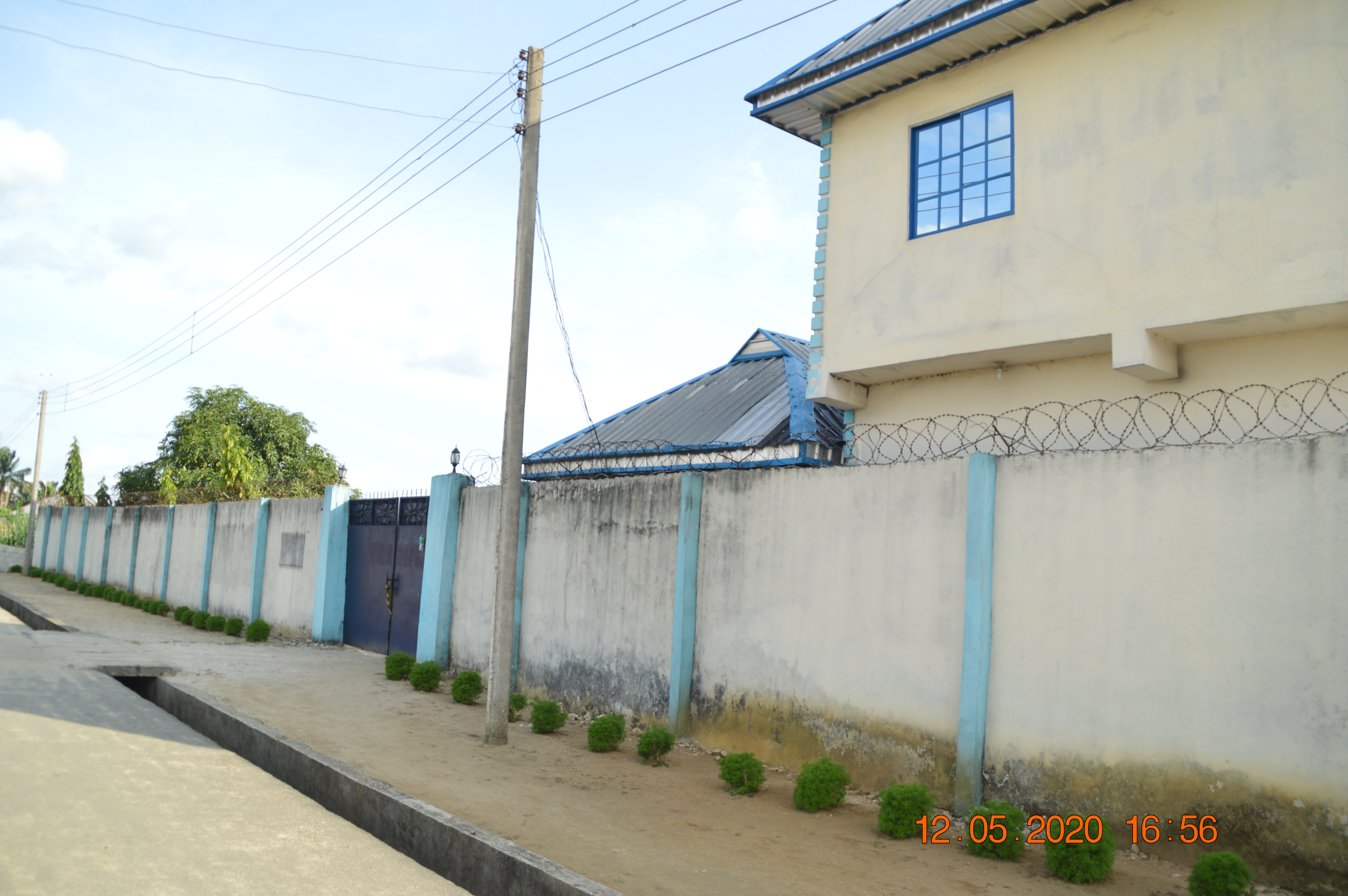 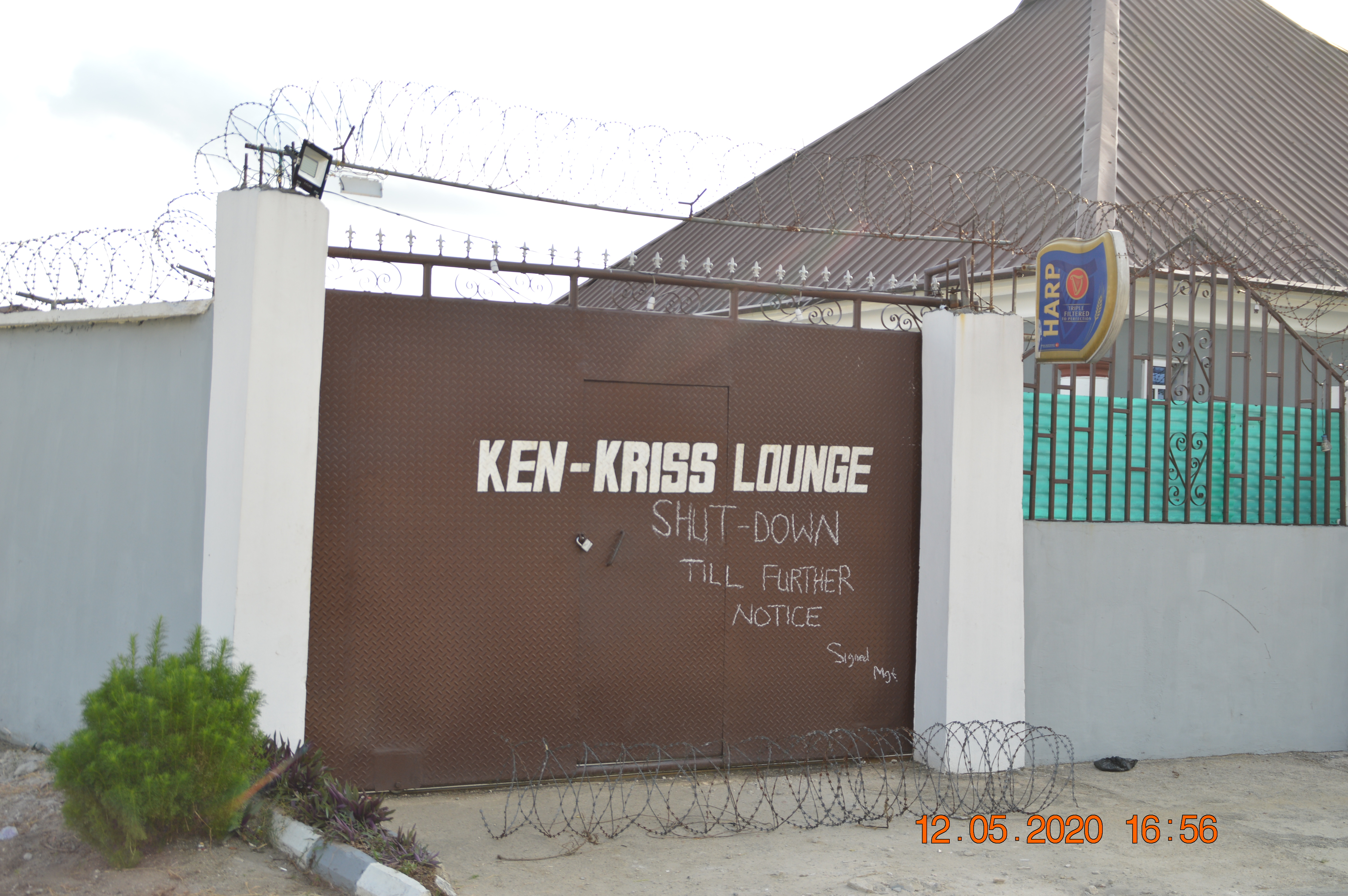 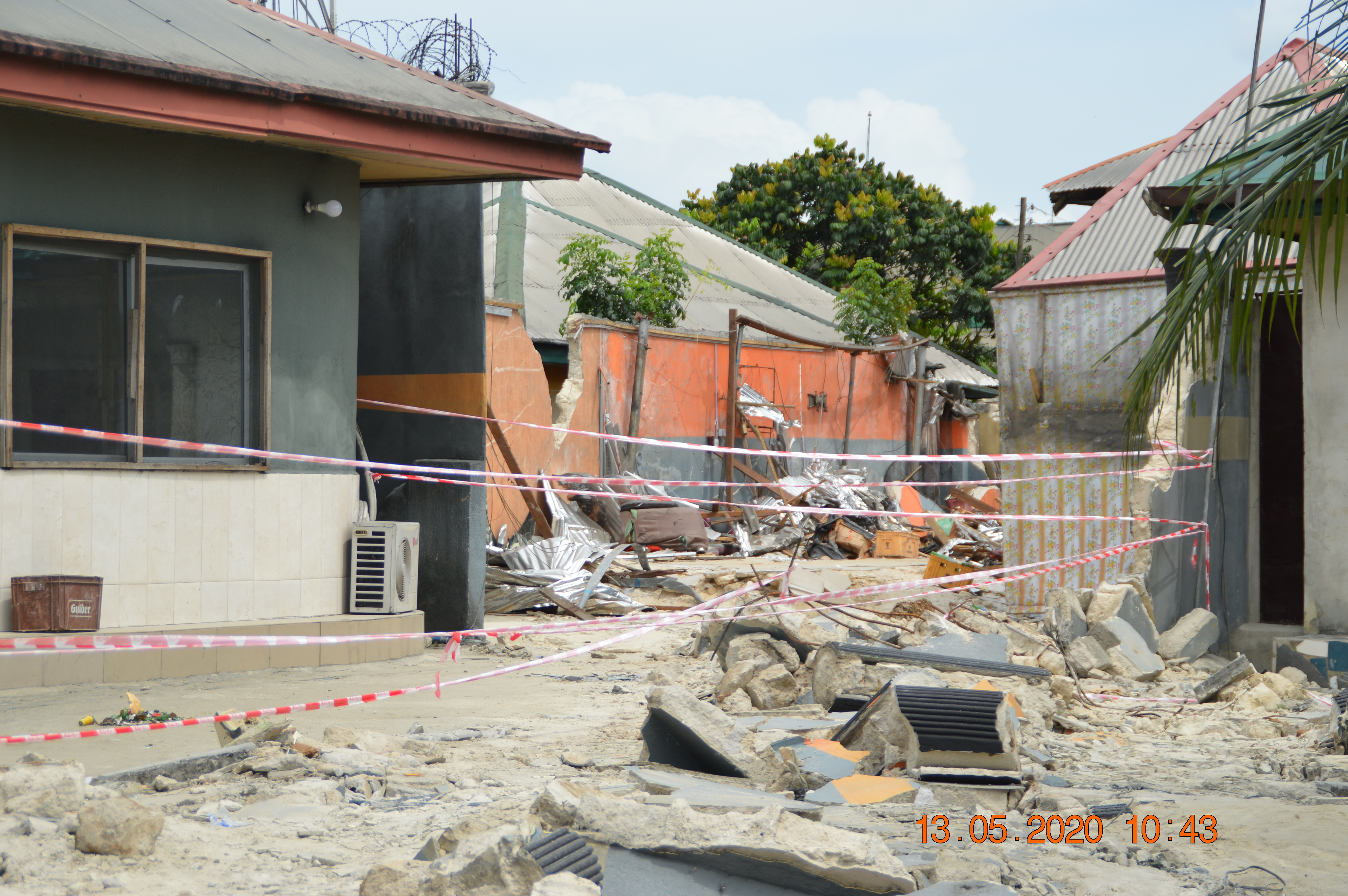