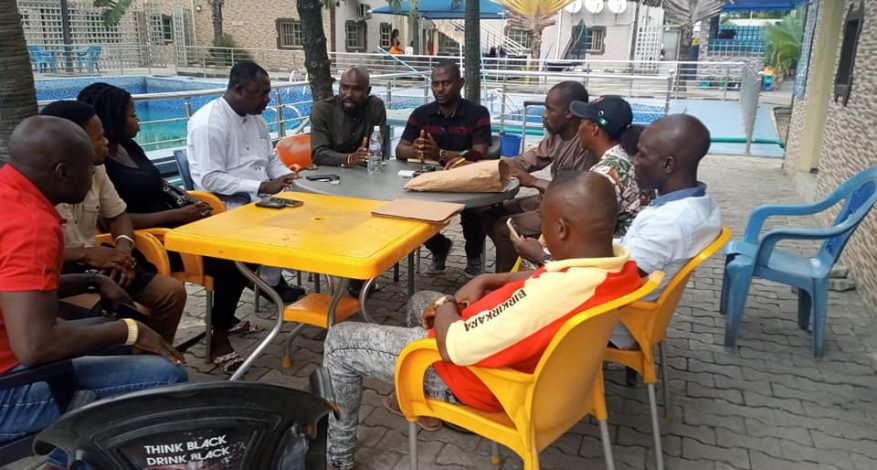 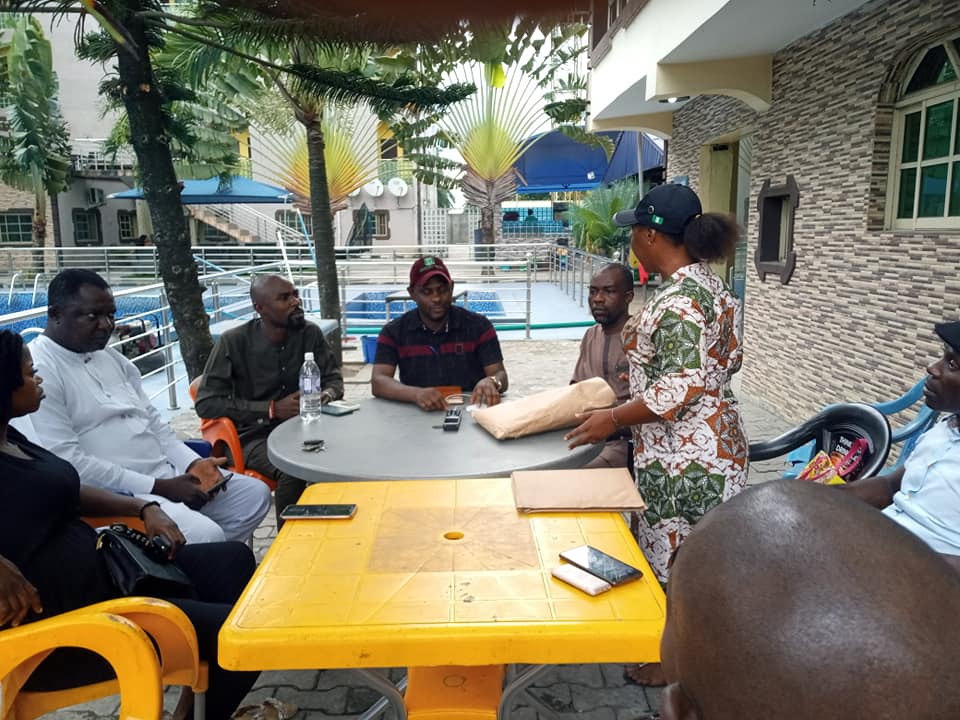 The Tour which was led by the Regional Facilitator of Platform for the Coordination of Niger Delta Artisanal Refiners for Modular Refineries and Executive Director of Advocacy Centre, Fyneface Dumnamene Fyneface was used to hold high-level meeting with Artisanal Refiners in Delta State. The activities was part of efforts to sensitize artisanal refiners on environmental and alternative livelihoods advocacy in the Niger Delta and update Artisanal Refiners after participation of YEAC and the Platform in the National Summit for the integration of Artisanal/Modular Refineries into Nigeria Economy organized by the Federal Government in Abuja on March 16 and 17, 2021. The meeting was also used to discuss and the formation and registration of Modular Refineries Cooperative Societies for Delta State. As part of the sensitization efforts, the Executive Director of Advocacy Centre on Friday, March 26, featured live on QUEST TV and QUEST, 93.1FM Ughelli. The video is available on YouTube here https://youtu.be/AbOLtn5CQcQ and here https://youtu.be/AbOLtn5CQcQ titled: “HAZARDS OF ILLEGAL REFINERIES IN THE NIGER DELTA PART 1”. The YEAC Leader continued with the media advocacy on MEGA, 89.1FM Warri on Saturday, March 27. 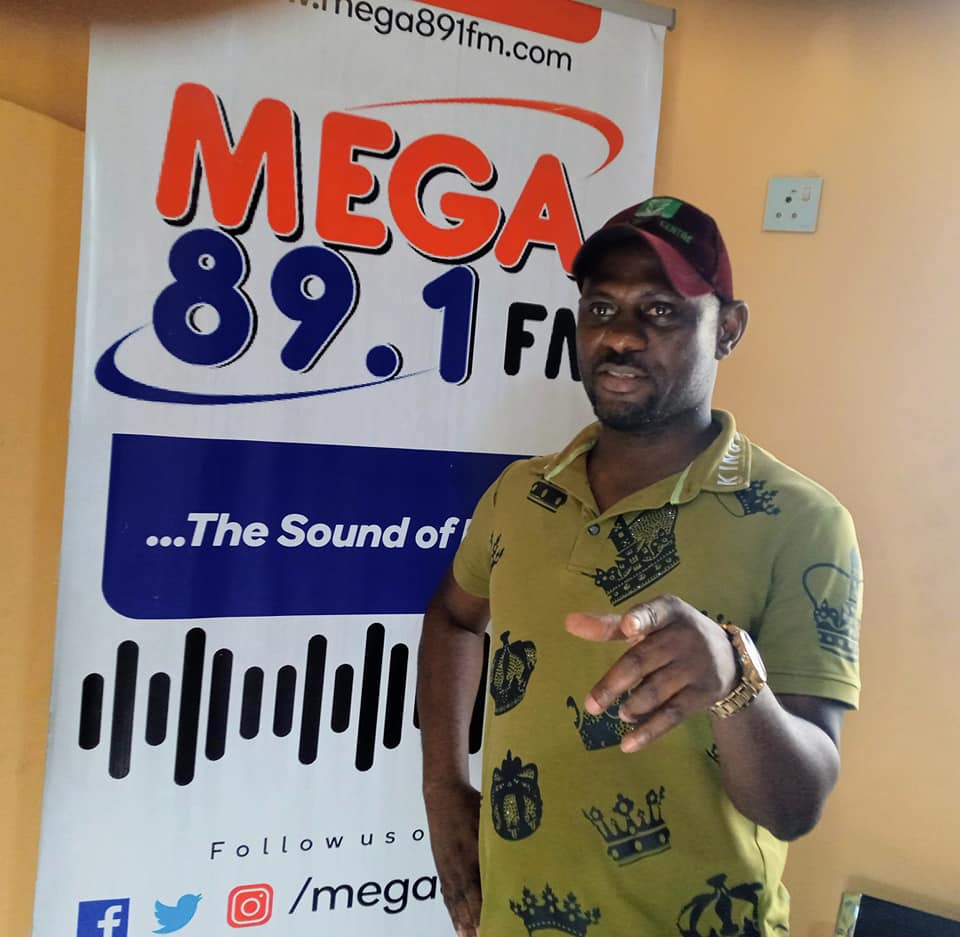 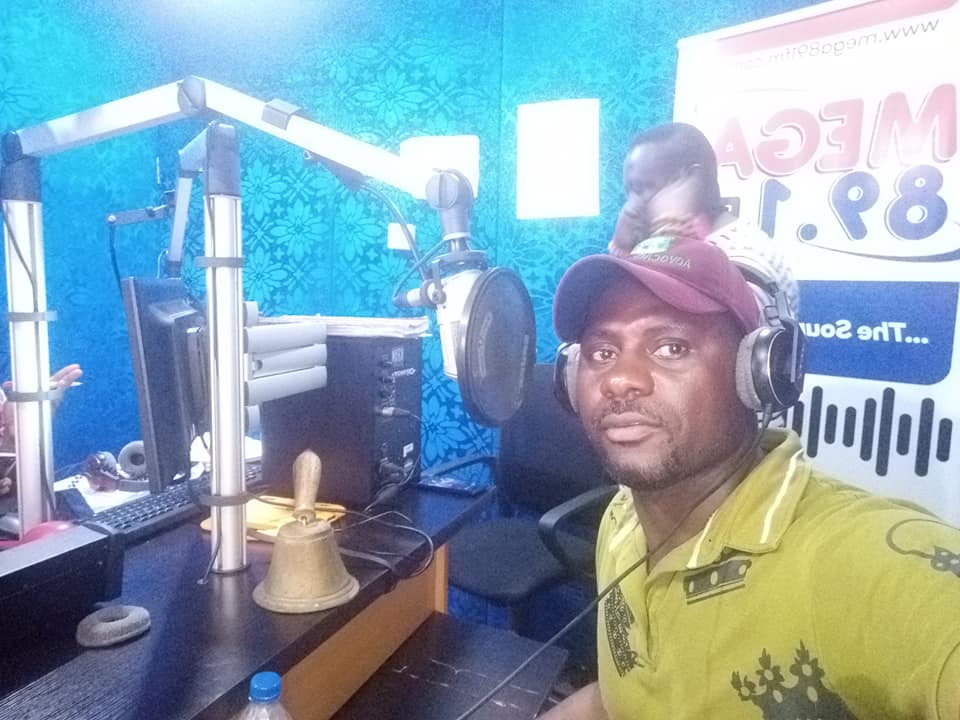 The media tour of Niger Delta States started in Rivers State with with live appearance on WISH, 99.5FM Port Harcourt to discuss the same issues and sensitize the public on March 23.
TagsCooperative SocietyDelta StateModular RefineriesYouths and Environmental Advocacy Centre 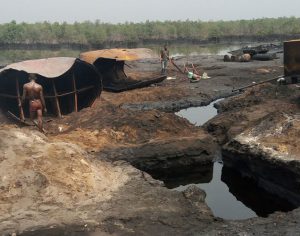