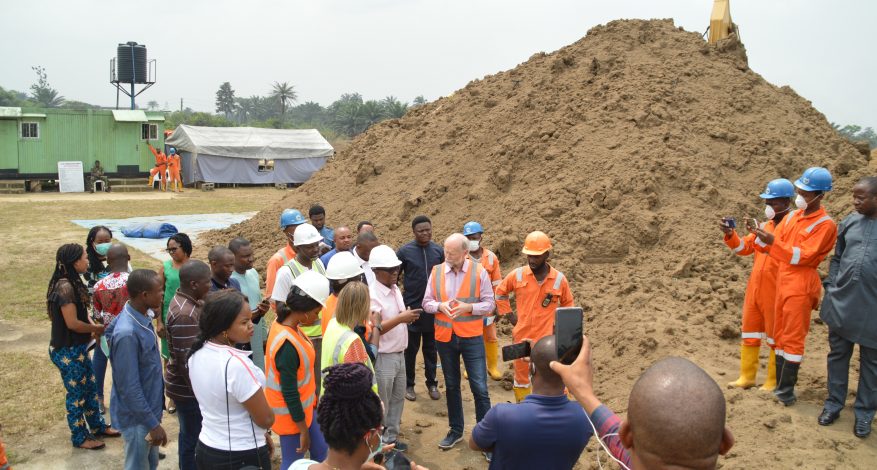 Youths and Environmental Advocacy Centre (YEAC) on Friday, February 28, 2020 joined in welcoming the Norwegian Ambassador, Jen-Petter Kjemprud and his Deputy Head of Mission, Indrid Skjolaas to Port Harcourt, the Rivers State capital on an official visit. Advocacy Centre, represented by its Executive Director, Fyneface Dumnamene Fyneface also joined the Ambassador and his entourage for a meeting with the Hydrocarbon Pollution Remediation Project (HYREP) in their Head Office in Port Harcourt. During the meeting, the Ambassador was lectured with PowerPoint presentation on the activities the Cleanup Project from inception to data. 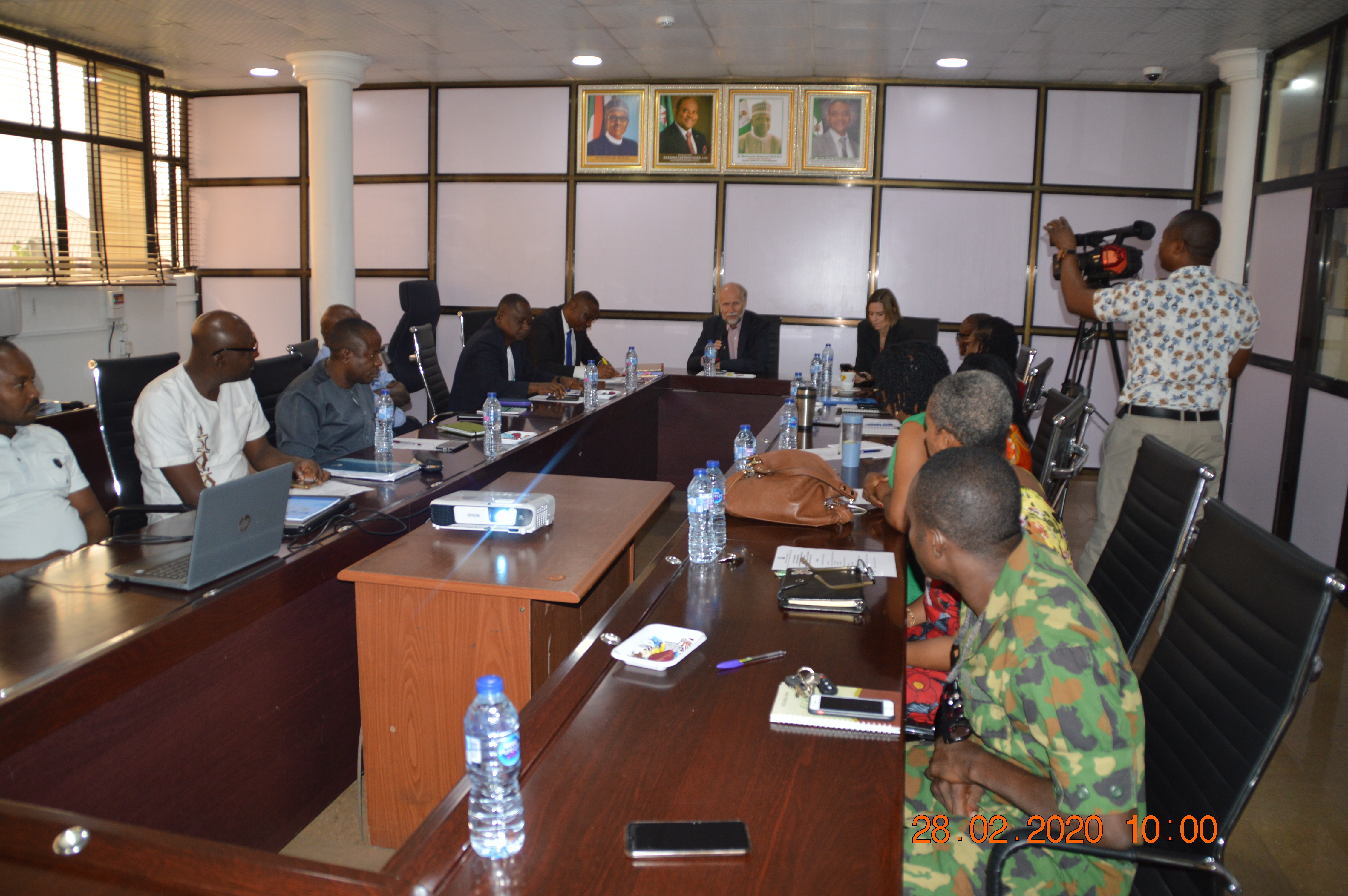 He was also was also told of the various contracts so far awarded, their locations and cost of each of the contracts as well as the percentage of job so far done. Information about the new 36 contracts of HYPREP was also shown to the Ambassador who later asked some questions about the project based on information presented to him. The ambassador and his entourage were later taken to some cleanup sites in Alode, Eleme Local Government Area when he addressed the press after inspection of some sites. Speaking at the sites after monitoring ongoing activities, the Ambassador appreciated what he saw on ground and said he was happy to see a lot of activities. He called on HYPREP to keep up the progress for the people to benefit from the project. 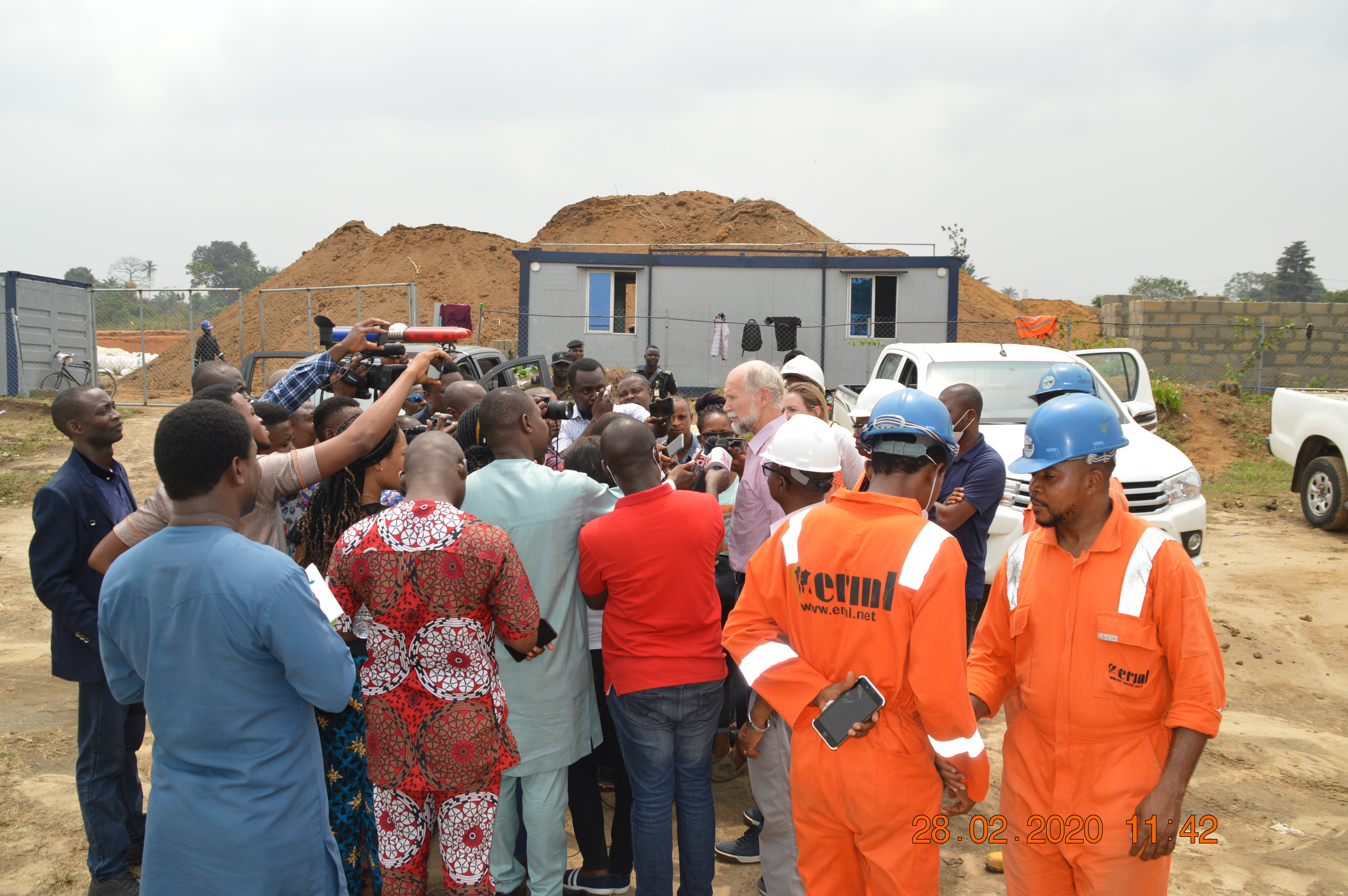 The invitation of Advocacy Centre to join the ambassador on this visit is as a result of its track-record of monitoring and reporting issues around the implementation of United Nations Environment Program (UNEP) report on Ogoniland over the years. YEAC will continue to monitor and report issues around the Ogoni Cleanup Project and demand for best practices and implementation of Emergency Measures for the local community people as recommended by UNEP Report (2011).