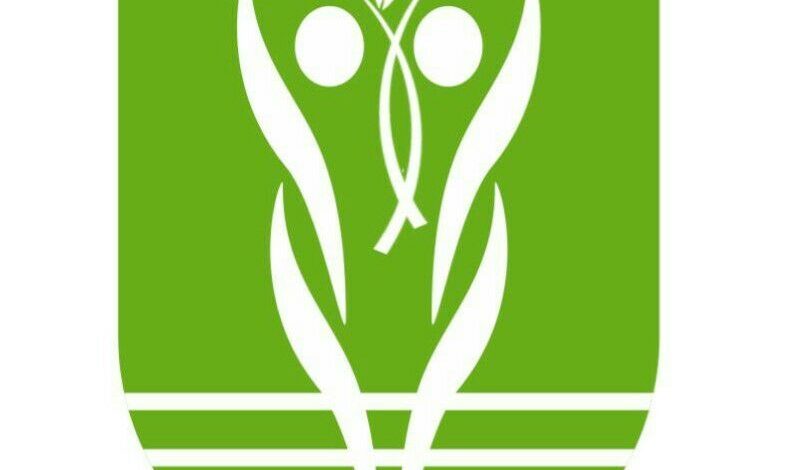 Civil society groups, environmental activists and climate action campaigners have called for indigenous, environmental stewardship in the Niger Delta and end to climate imperialism in the global south as the world marks the 2022 International Day of the World’s Indigenous Peoples (IDWIP) on August 9 with the theme “The Role of Indigenous Women in the Preservation and Transmission of Traditional Knowledge”.

The group stated this in a joint press statement signed by Youths and Environmental Advocacy Centre (YEAC), Stakeholder Democracy Network (SDN) and Ogoni Solidarity Forum (OSF) in collaboration with International Indigenous Peoples Movement for Self-Determination and Liberation (IPMSDL), Philippines as part of activities marking the IDWIP’s day in Nigeria.

The groups said “#Fight4OurPlanet-Indigenous Stewardship, Environment and Climate Imperialism” is adopted as the theme of the event in Nigeria to further draw the attention of policymakers, oil companies, governments, the United Nations and peoples of the world to the plight of the indigenous peoples of the Niger Delta whose environment is still polluted, suffering the impacts of soot, poor health, loss of livelihoods and climate challenges due to continued fossil fuel extraction and gas flaring by multinational oil companies when the world is already on a pathway to Just Energy Transitioning to Clean and Renewable Energy.

According to the statement, an International Day of the World’s Indigenous Peoples event holds in Bori-Ogoni on August 9 with sensitization workshop and street walk/rally featuring speech-making, songs, dance and display of cultural symbols to reflect the identity of the indigenous peoples.

“The sensitization workshop would be used to update the people, ask critical stewardship questions on the Ogoni cleanup project, the NDDC, Shell and other oil companies’ divestments; the incessant oil spills from divested facilities including the recent Aiteo Group, Eroton E&P and August 2, 2022 new oil spills in Bodo community; planned resumption of oil mining activities in the Ogoni area by the Nigeria Petroleum Development Company (NPDC), Sahara Energy when issues that led to its stoppage in 1993 have not been holistically addressed among others and demand for accountability from  Niger Delta indigenous leaders.

“Ongoing activities like gas flaring, artisanal refining, setting ablaze confiscated vessels and tankers allegedly conveying illegal petroleum products by security operatives and crude oil spills from oil companies contribute to the woos of the indigenous peoples and should be stopped” the statement said. Adding that “This event is part of Advocacy Centre’s mission of ‘straightening community-based advocacy in the Niger Delta through Multi-Stakeholder Engagement’ which would bring indigenous stakeholders including women, men, youths, boys, girls, the physically challenged and persons with disability together for a conversation around indigenous stewardship, environment and climate imperialism among others”.

The event will also be used to examine the global theme of the 2022 International Day of the World’s Indigenous Peoples by highlighting the role of Niger Delta indigenous women in the preservation and transmission of traditional knowledge to their children and the younger generation about life before and during oil mining in the Niger Delta. their words “The event will equip the indigenous peoples with relevant knowledge on contemporary issues about their environment and amplify their voices to the world in the struggle to fight for our planet, save mother earth, demand for a fossil fuel-free future, environmental restoration, accountability and stewardship from Niger Delta leaders.