HomeBlogNewsCOVID-19: DISBANDMENT OF VIGILANTE GROUPS AND N5MILLION REWARD FOR THEIR GOOD DEED! 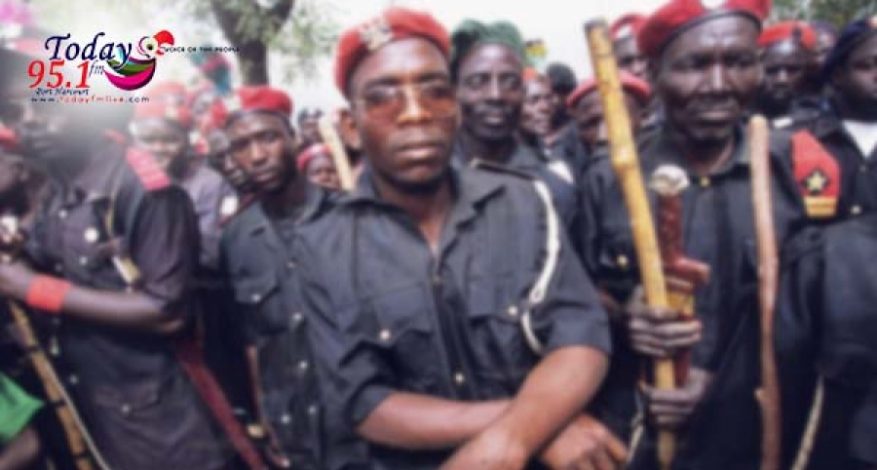 COVID-19: DISBANDMENT OF VIGILANTE GROUPS AND N5MILLION REWARD FOR THEIR GOOD DEED!

When our Governor, Nyesom Wike, CON disbanded Vigilante and youth groups in Rivers State, I was not very satisfied with the policy because I know the critical roles that they play in local security vigilance in synergy with the Police and other security operatives. With that disbandment, any Vigilante or youth groups operating in Rivers State today is doing so illegally because the Governor, to the best of my knowledge (but stand to be corrected) is yet to lift the band on their activities. The Rumuigbo Vigilante in Obio/Akpor Local Government Area must have been operating without minding the Governor’s disbandment of their activities and today, they have helped the Governor to safe Rivers people and reduced “…the spread of COVID-19” by intercepting the trailers with cattle and persons into the State which both the Police and Task Force he set up and sent to the State boundaries collected bribes and failed to do. The rejected stone had now become the foundation stone and the Governor is commending and rewarding the same vigilante that he disbanded with millions of Naira even if the youths violated the stay at home and lock down Orders to carry out the duties. Rumuigbo is also praised, rewarded and not penalized or have certificate of recognition withdrawn from its Paramount Ruler for allowing a disbanded group to operate in the community. The rights of other communities to have their vigilante and youth groups to support their security is denied and violated by the government through the disbandment ignored by Rumuigbo but now rewarded for doing so.

In paragraphs 5 and 6 of Friday, May 8, 2020 State-wide broadcast, Governor Wike said “In particular, I wish to commend the Rumuigbo community vigilante for rising to the challenge, as any responsible community should do, by intercepting a lorry-load of livestock with 50 persons who illegally entered the State in violation of the lockdown orders” and “For this show of courage and patriotism, the State Government will reward the Rumuigbo community with the sum of N5,000,000.00 only”.

With this community vigilante now “…rising to the challenge, as any responsible community should do….”, can the Governor now lift the ban on vigilante and youth groups to enable them contribute to our collective security needs, “…show courage and patriotism….” to the State? I join the Governor to commend and congratulate the Rumuigbo Vigilante!. Youths and Environmental Advocacy Centre (YEAC) will continue monitoring developments around COVID-19, human rights violations, analyse and report accordingly. 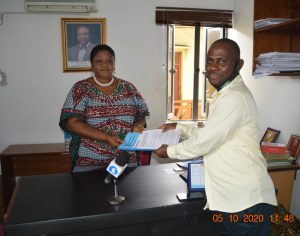 “ADVOCACY CENTRE IS ONE OF THE MOST PROACTIVE NGOS IN RIVERS STATE”, NHRC 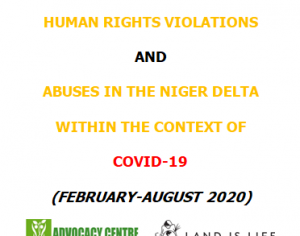 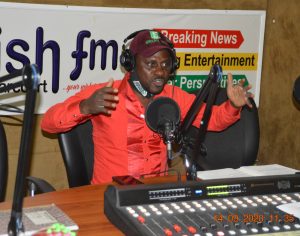 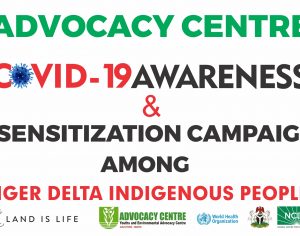 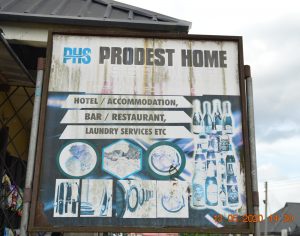 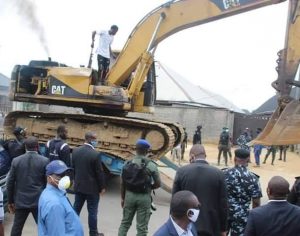 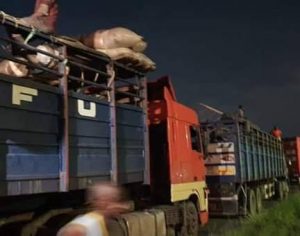 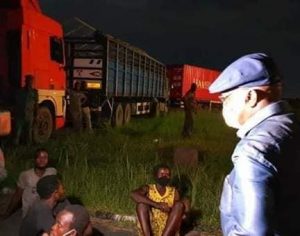 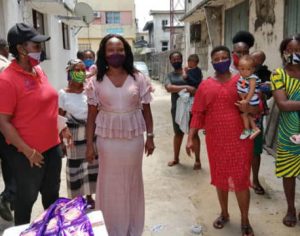 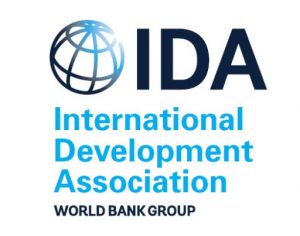 OPEN BUDGET: RIVERS STATE LOOSES OUT OF THE SHARING OF OVER N43 BILLION