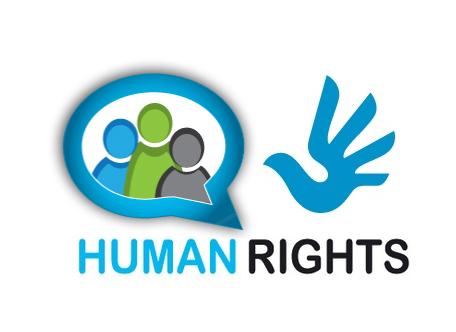 Some waterfront communities in Port Harcourt City Local Government Area of Rivers State have been demolished by the State Government. No reasons have been given for this action of government but residents said they were given just seven days notice before the demolition was carried out, leaving them homeless. The victims of these demolitions which have lasted for days now said their displacement violates their fundamental social, cultural and economic rights as well as rights to property ownership, privacy, housing rights and freedom of expression and fair hearing among others. Some displaced victims said they have lived at the area through their lives and considered this government action as “forced eviction” and called on the media, civil society organizations and members of the public to come to their aide as they have nowhere to go and live at this time.

The areas of Port Harcourt waterfronts affected by the demolition include Nanka, Elechi Beach among others.

The affected families have been counting their loses with breastfeeding mothers sleeping outside under insecticide treated nets in cold and other climatic conditions through the nights.