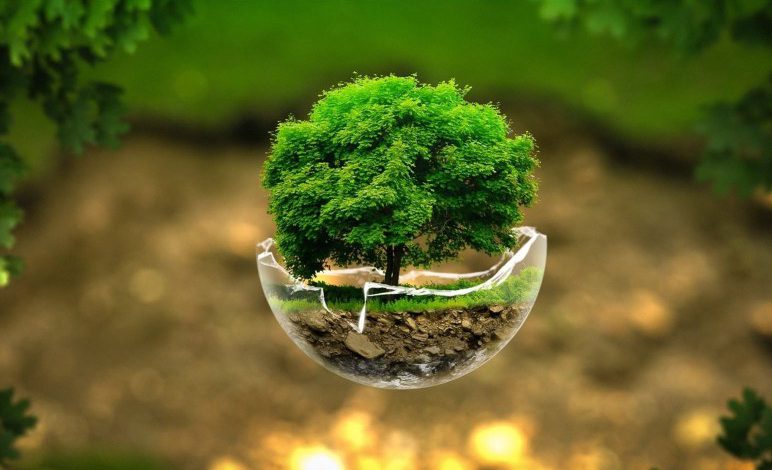 For a better world!

The environment is our surrounding that includes living as well as non-living things. The non-living components like land, water, air, temperature etc. influence how animals, plants and we as human beings live in a particular area. Living creatures too are dependent on each other for food, shelter etc.

The Earth systems are under threat. Global warming, freshwater depletion, biodiversity reduction, hole in the ozone layer – are all examples of such threats.

One has to ask oneself what can be done to stop this development. How serious is it really? And what is it actually possible to do to change the direction?

Even though much of what is happening in the world today does not show it, we are totally dependent on the natural environment.  Just because we as humans have the power to destroy environment and other species, this does not give us any right to do so. But more convincing to the ones having power in today’s world is probably the economic argument. That we cannot afford to destroy the Earth systems.
Attempts have been made to estimate the value of the services our environment give. This added up to 33 trillion USD (33 million millions) every year. This amount is nearly the double of the total world economy.
The value of nature’s flood and storm protection is calculated at 1.1 trillion, and water and climate regulation at 4.1 trillion USD.
The value of the services provided by coral reefs is estimated at 375 billion $/year. But these coral reefs are destroyed at an alarming rate. In 1992 10 % had permanently been destroyed and this grew to 27 % in 2002.