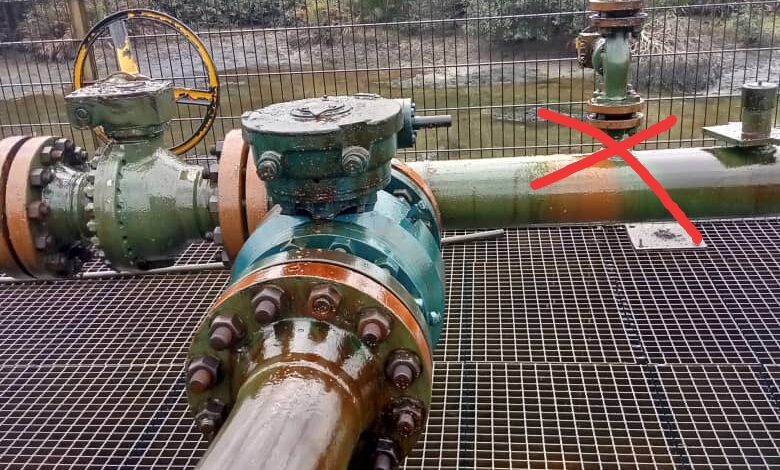 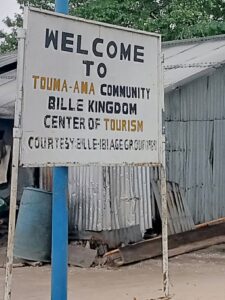 Youths and Environmental Advocacy Centre (YEAC) wishes to alert the public and the authorities especially the National Oil Spill Detection and Response Agency (NOSDRA) that an oil spill has occurred in Touma-Ama Community, Bille Kingdom in Degema Local Government Area of Rivers State. According to a member of Advocacy Centre’s “One Million Youth Volunteers Network of Human Right Defenders and Promoters in the Niger Delta” in the area, Isaac Opiriyabo-Ofori, the spill incident occurred on the Touma-Ama Community Manifold on Saturday, March 5, 2022 and still spilling into the environment and destroying the ecosystem in the Bille Kingdom territorial areas. 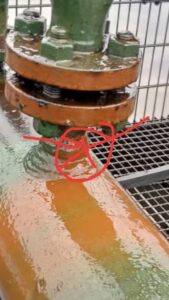 Mr. Opiriyabo-Ofori further said the facility where the liquid suspected to be crude oil is spilling from belonged to Eroton Exploration and Production Company Ltd (Eroton E&P Ltd) and the company was notified on March 6 but till the date of this alert, the facility is still spilling crude into the environment. The report further has it that the company, Eroton E & P Ltd had visited the spill site for inspection without involving any member of the community or the National Oil Spill Detection and Response Agency (NOSDRA). To us at ADVOCACY CENTRE, such clandestine visit by the company is a “Secret Investigation Visit-SIV” a development that is provoking the people of the community as reported to Advocacy Centre.
In series of short video footages and photographs sent to Youths and Environmental Advocacy Centre (YEAC) as evidences of the spill and authenticity of the report, Advocacy Centre could see crude oil leaking from the facility at the manifold into the environment-nonstop. Advocacy Centre further observed (without concluding till Join Investigation Visit (JIV) is conducted) that the equipment is failing and the pace and speed of the spillage increasing gradually when compared to the video footage of March 5 and that of March 12 as explained by the source. 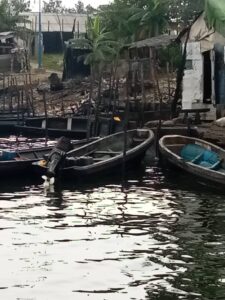 Through this alert, YEAC calls on the authorities especially NOSDRA to step in and investigate the ongoing spill, determine the actual cause of the spillage through JIV, have the company clamp the spill point and stop further ecosystem destruction. The company should also ensure that the spill is cleaned up, adequate compensation paid to the affected community and ensure best practices in its oil exploration and production activities in the Niger Delta.
Signed,
FYNEFACE DUMNAMENE FYNEFACE,
Executive Director, YEAC.
March 12, 2022.