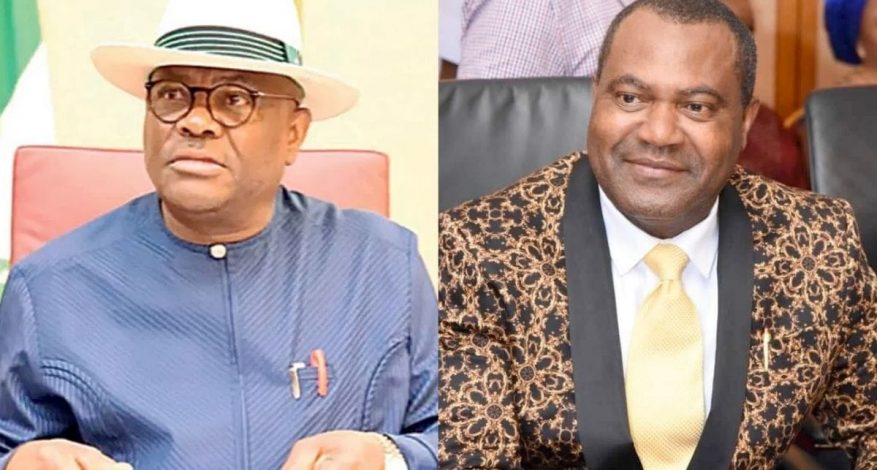 March 31, 2021By admin0 comment
PRESS RELEASE //// 31-03-2021
YOU ARE AN ENVIRONMENTAL HERO; ADVOCACY CENTRE TELLS DR. IGBIKS TAMUNO
Dr. Igbiks Tamuno, the immediate past Commissioner for Environment has been described as an “Environmental Hero” by Youths and Environmental Advocacy Centre (YEAC) and Platform for the Coordination of Niger Delta Artisanal Refiners for Modular Refineries for being sacked in the middle of an ongoing press conference on Soot and Air Quality in Rivers State held physically and ‘televised’ live to the world through Zoom on March 30. 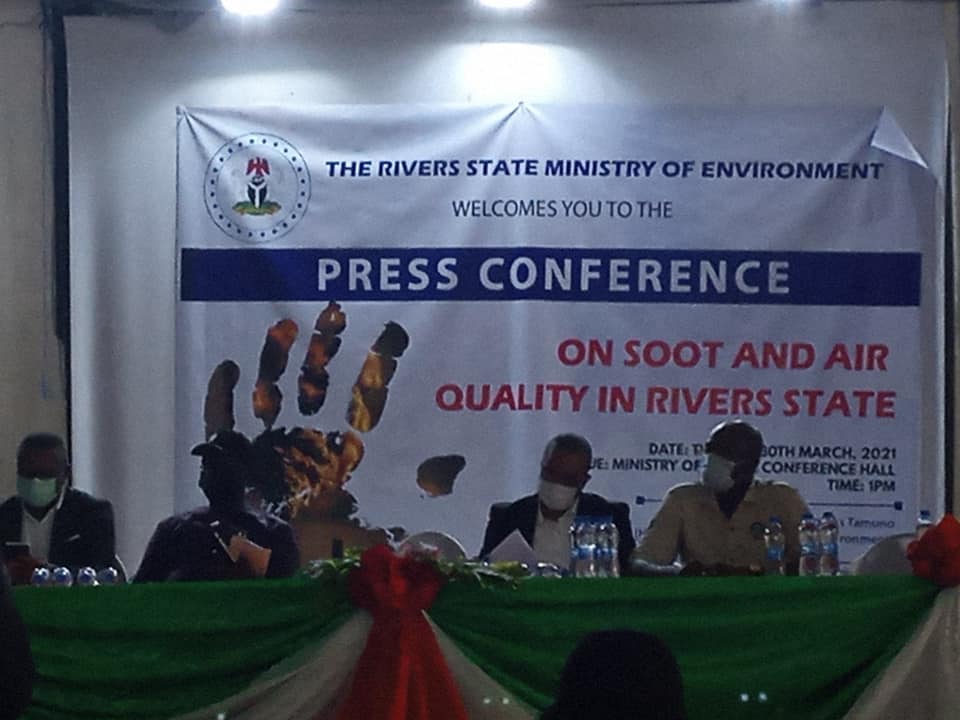 The organization stated this is a statement released in Port Harcourt, the Rivers State capital on Wednesday March 31 and signed by its Executive Director and Regional Facilitator of Platform for the Coordination of Niger Delta Artisanal Refiners for Modular Refineries, Fyneface Dumnamene Fyneface.
The group recalls that due to the enormous environmental issues in the State, they advocated for the Governor to appoint a Commissioner for the Environment Ministry which was left vacant for many months in the second tenure and the outcome of that advocacy which it described as “successful” was the appointment of Dr. Igbiks Tamuno. From our environmental eyes, we could see that the Rivers State Government through the former Commissioner made efforts to address some environmental issues by immediately setting out with a program and engagement with artisanal refiners on Modular Refineries as alternative livelihood opportunities, launching investigation into dead fishes in Andoni and Bonny areas as well as partnering with civil society organizations on Air Quality monitoring with a view of addressing the Soot issues and proffering solutions to other environmental challenges facing Rivers State among others. 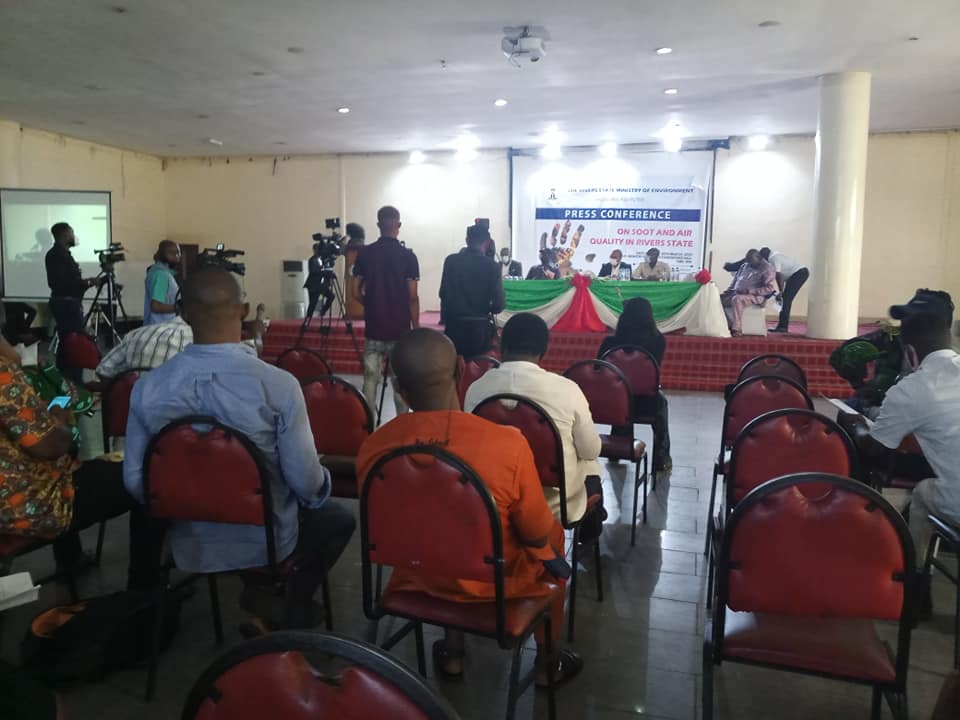 The statement admitted that while it recognizes and respects the Executive Governor’s exclusive powers to hire and fire as well as possible remote causes of the Commissioner’s sack, it is however worried by the manner in which the Commissioner was surprisingly sacked and disgraced from office in the middle of active duties to address environmental challenges facing the State; adding that, such methods of sacking a public officer while serving the citizens in a public function contributes to shrinking civic space and the violations of the rights of citizens as the Commissioner had to abandon invitees at the event and walk out after he was relieved of his appointment, leaving participants to blame him for walking out of them only to realized that he was sacked that was why he walked out on the public.
Finally, the statement called on the Rivers State Government to go beyond the sacking of the Commissioner for unknown reasons to publish the report of Black Soot Pollution that was submitted to the Governor; commence the appointment of 3,000 Sanitation Marshalls earlier approved by the State Executive Council without further delays, publish its roadmap on Modular Refineries as alternative livelihoods for Artisanal Refiners and immediately appoint a new Commissioner for Environment to build on the achievements of the immediate past Commission so that we can work with him/her to address environmental issues in Rivers State that hosts world largest ever environmental cleanup in the Ogoni area.
Signed,
FYNEFACE DUMNAMENE FYNEFACE,
Executive Director of Advocacy Centre, Regional Facilitator, Platform for the Coordination of Niger Delta Artisanal Refiners for Modular Refineries. 31/03/2021
TagsAir QualityAN ENVIRONMENTAL HEROBlack SootCommissioner of EnvironmentFyneface DumnameneGovernor Nyesom WikeIGBIKS TAMUNOModular Refineries