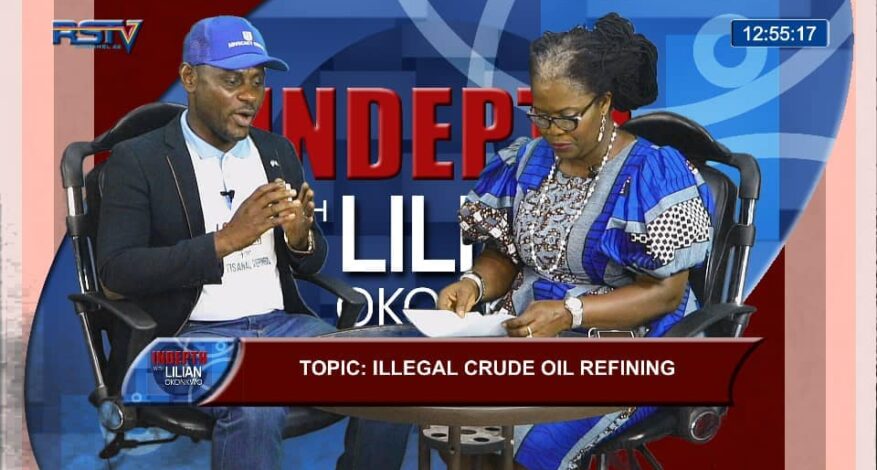 May 25, 2021By admin0 comment
NOTE: Our Statement below now published on our website was released to the general public on October 10, 2020 and also published here on our Facebook Page October 10, 2020. It captures one of our many successful advocacies in the Niger Delta. Happy reading
RIVERS STATE GOVERNMENT HEEDS ADVOCACY CENTRE’S CALL, MOVES MODULAR REFINERY FILE FROM ENVIRONMENT MINISTRY TO ENERGY AND NATURAL RESOURCES
The Honourable Commissioner of Energy and Natural Resources, Dr. Peter Medee has announced that Governor Nyesom Wike and Members of the State Executive Council on October 9, 2020 directed that the Ministry of Energy and Natural Resources should drive the initiative of building modular refineries in Rivers State.
Reacting to the announcement by the Honourable Commissioner, the Executive Director of Youths and Environmental Advocacy Centre (YEAC), Fyneface Dumnamene Fyneface said “it is really good to know that this has happened. This is another advocacy success recorded by Youths and Environmental Advocacy Centre (YEAC) and Fyneface Dumnamene Fyneface as its Executive Director” 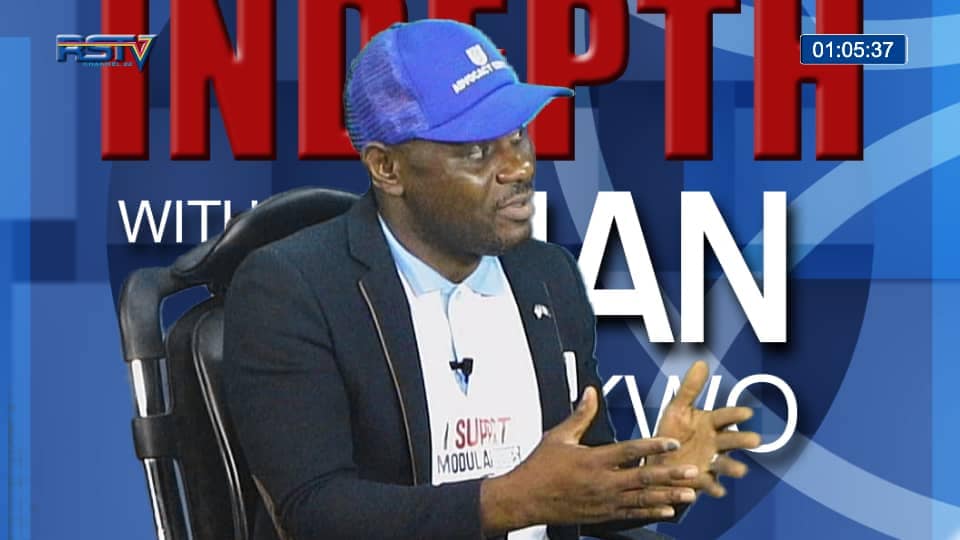 Recall that Fyneface Dumnamene went on radio (Rhythm, 93.7FM) and Television (STV) on March 13, 2020 after the Stakeholders meeting to call on Governor Nyesom Wike and the Rivers State Government to transfer the file on Modular Refineries from Ministry of Environment to the Ministry of Energy and Natural Resources to drive the process because it is an aberration for the Ministry of Environment to drive modular refineries that contributes to environmental pollution when it was supposed to play oversight over the Ministry of Energy and Natural Resources to ensuring that environmental standards are observed while carrying out activities of Modular Refineries.  Again, Fyneface also sustained the call for the Governor to move this modular refinery file to the Ministry of Energy and Natural Resources when he appeared on a live radio program on Rhythm 93.7FM on Monday, March 16, 2020 from 11AM to 11:30AM. On other radio stations and programs, Fyneface Dumnamene has been a lone voice pushing for this and we are glad that the Governor has listened to our demands.
Advocacy Centre as one of the foremost organizations in the Niger Delta mobilizing youths to stop artisanal refining that contributes more to environmental pollution and embrace Modular Refineries while mainstreaming renewable energy had also in a letter dated October 2, 2020 to the Deputy Governor, Dr. Ipalibo Harry-Banigo and Chairperson of the Rivers State Inter-Ministerial Committee on Modular Refinery as Alternative to Artisanal Refining also pushed this agenda among others recommendations and partnership requests and we are happy that His Excellency, Governor Nyesom Wike and the State Executive Council have heeded our call and directed that the Ministry of Energy and Natural Resources should drive this initiative on October 9, 7days after we wrote to the Rivers State Government through the Deputy Governor.
Next week Monday, October 12, 2020, ADVOCACY CENTRE which had been invited will make presentation at the National Assembly on artisanal Refineries, Modular Refineries and related issues as ways to address issues around the implementation of UNEP Report on Ogoni and we will thereafter, formally further release a statement, thanking the Governor and the Rivers State Executive Council and Government for heeding our advocacy advise to transfer the Modular Refinery file to Ministry of Energy and Natural Resources to drive it.
We congratulate the Honourable Commissioner for Energy and Natural Resources, Dr. Peter Medee for having this initiative now on his table partly because of our foremost and strategic media campaigns and letters to Government to that effect and urge him to live up to the expectations of the artisanal Refiners, Stakeholders and Rivers People on this and related subject matters.
Now that the Honourable Commissioner has this initiative on his table, the Executive Director of Advocacy Centre, Fyneface Dumnamene Fyneface wishes to remind and draw Dr. Peter Medee’s attention back to our newspaper publication and message to him in Daily Independent Newspaper of January 7, 2020 congratulating him on his appointment as Commissioner for Energy and Natural Responses and setting agenda for him on Artisanal Refiners/Refineries among others. 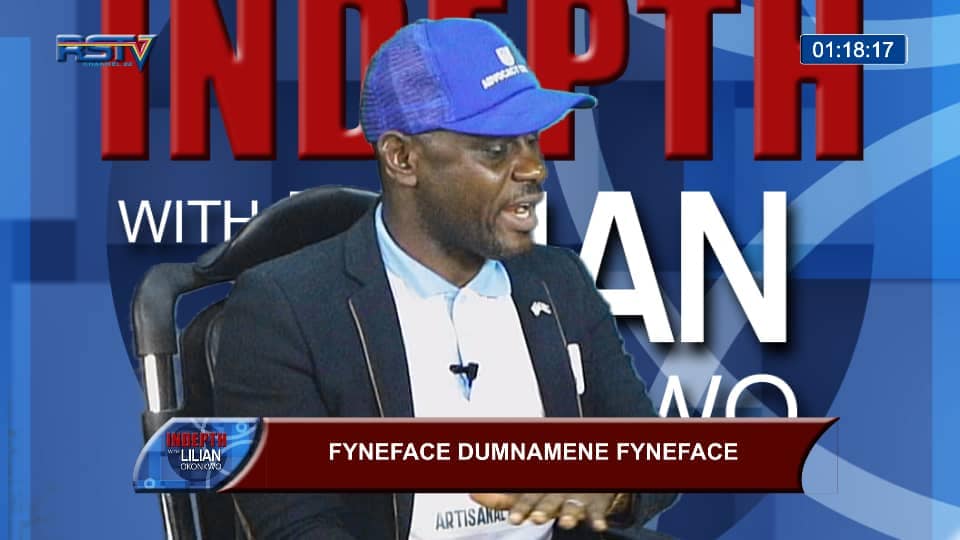 ADVOCACY CENTRE also wishes to use this opportunity to remind the Honourable Commissioner for Energy and Natural Resources of our letter to him dated January 31, 2020 and titled “COURTESY VISIT TO INTIMATE YOU ABOUT OUR ACTIVITIES WITH ARTISANAL REFINERS AND CAMPAIGN AGAINST OIL THEFT, PIPELINE VANDALISM AND ILLEGAL MINING OF NATURAL RESOURCES IN RIVERS STATE” which has not been approved or may have been approved by today but for the COVID-19 Pandemic and lockdowns and hereby remind the Honourable Commissioner that we are still interested in visiting him to discuss areas of partnership with his Ministry to achieve its mandate and set objectives of the ministry on Modular Refineries for youths in Rivers State.
Thank you.
FYNEFACE DUMNAMENE FYNEFACE,
Environmental Justice Activist, Human Rights Defender and
Executive Director, Advocacy Centre.
10/10/2020.
TagsCommissioner of Energy and Natural ResourcesFyneface DumnameneModular Refineries Governor Nyesom WikeRSTV