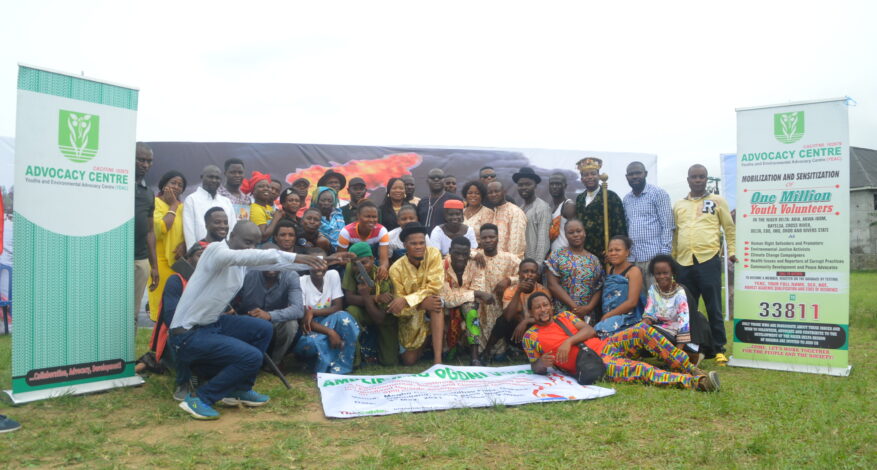 TheCable Journalism Foundation partners in partnered with Youths and Environmental Advocacy Centre (YEAC) with  support from Bertha Foundation invites you to a town hall meeting tagged “AMPLIFYING OGONI VOICES”. The program which held on Monday, May 3, 2021 at Mogho Community Field in Gokana Local Government Area of Rivers State is aimed at “fostering conversation around the environmental, social and climate justice issues in Ogoniland for expedited action on oil spill clean-up and livelihood restoration”.

The activity is based on findings from many Months of research and publications by TheCable. The research that led to the town hall meeting was carried out by Abiose Adelaja Adams, Senior Programme Officer.  Abiose who is also an Investigative Journalist Fellow on the Bertha Challenge 2020/2021 Cohort said the research reports that culminated into the event include interviews published online with the titles “INTERVIEW: Clean-up is a cover-up – Ledum Mitee, Ogoni activist speak, on Niger Delta Struggle”; “Poisonous Water still sending Ogoni residents to early graves-despite clean-up promise”, “Botched livelihood plan”, “SPECIAL REPORT: Unpaid salaries, communal conflict slowing down Ogoni clean-up exercise”; “SPECIAL REPORT: Inside Niger Delta creeks where the youth are raking in millions through crude oil theft”; “spending millions cleaning oil spills – but illegal refiners are still in business”, etc. 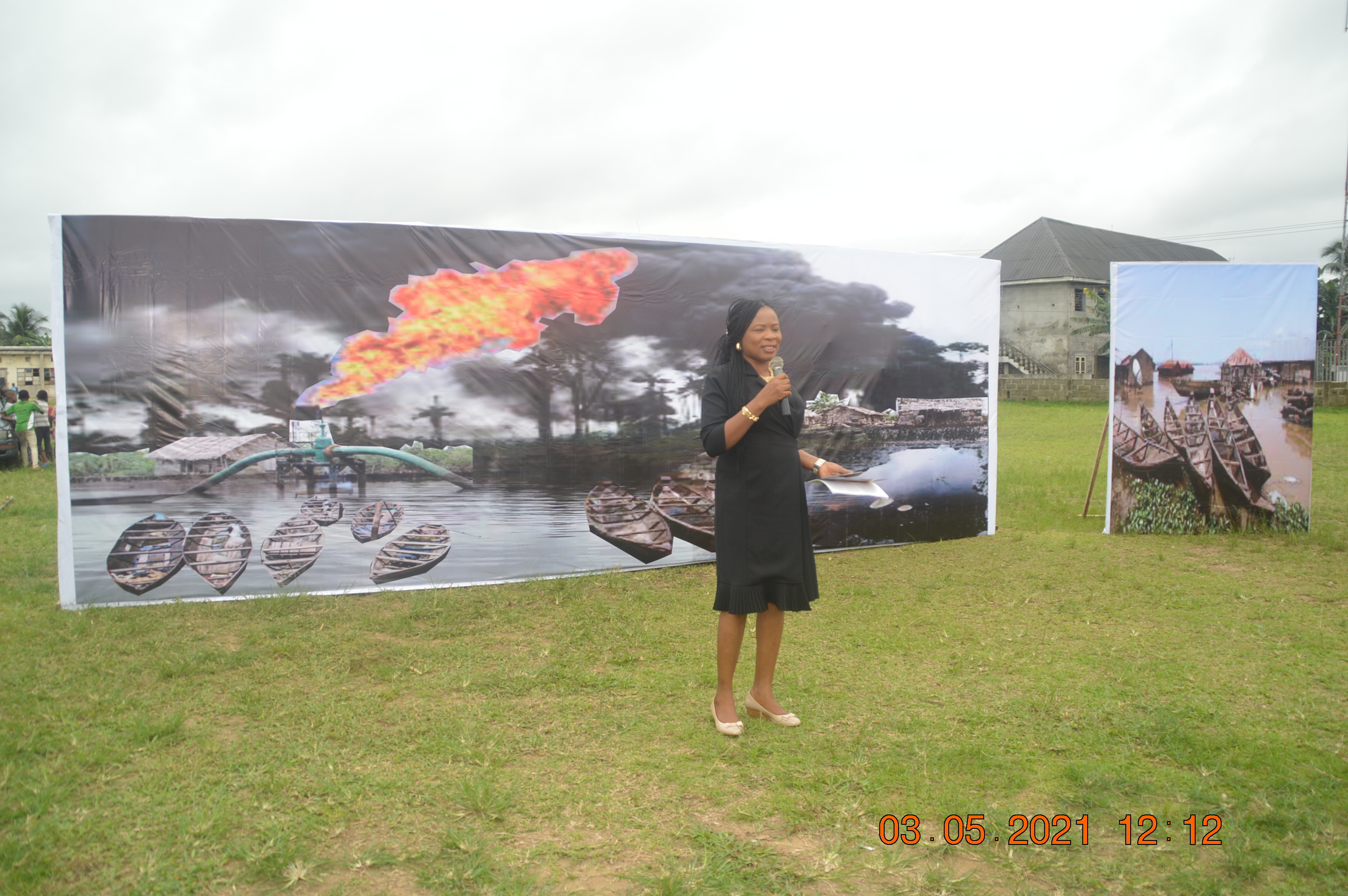 Abiose said she spoke with a wide range of people including community leaders, artisanal refiners, youths, women groups, activists, representatives of Hydrocarbon Pollution Remediation Project (HYPREP), etc and the town hall meeting was aimed at presenting the findings to the Ogoni people and amplifying their voices for around the impact of the environmental pollution on the people with a view of demanding for the authorities to expedite action of the oil spill clean-up and livehood restoration for the Ogoni people whom the United States Environment Program (UNEP) Report on Ogoni 2011 reported that they have lived with pollution all through their lives. The AMPLIFYING OGONI VOICES program also featured drama presentation titled “ENVIRONMENTAL REFUGEES” by a Drama Crew who traveled all the way from Lagos State in solidarity with the Ogoni people to use the event to add their voices and amplify the voices of the Ogoni people for their environment to be cleaned up for normal live, free of pollution to return. 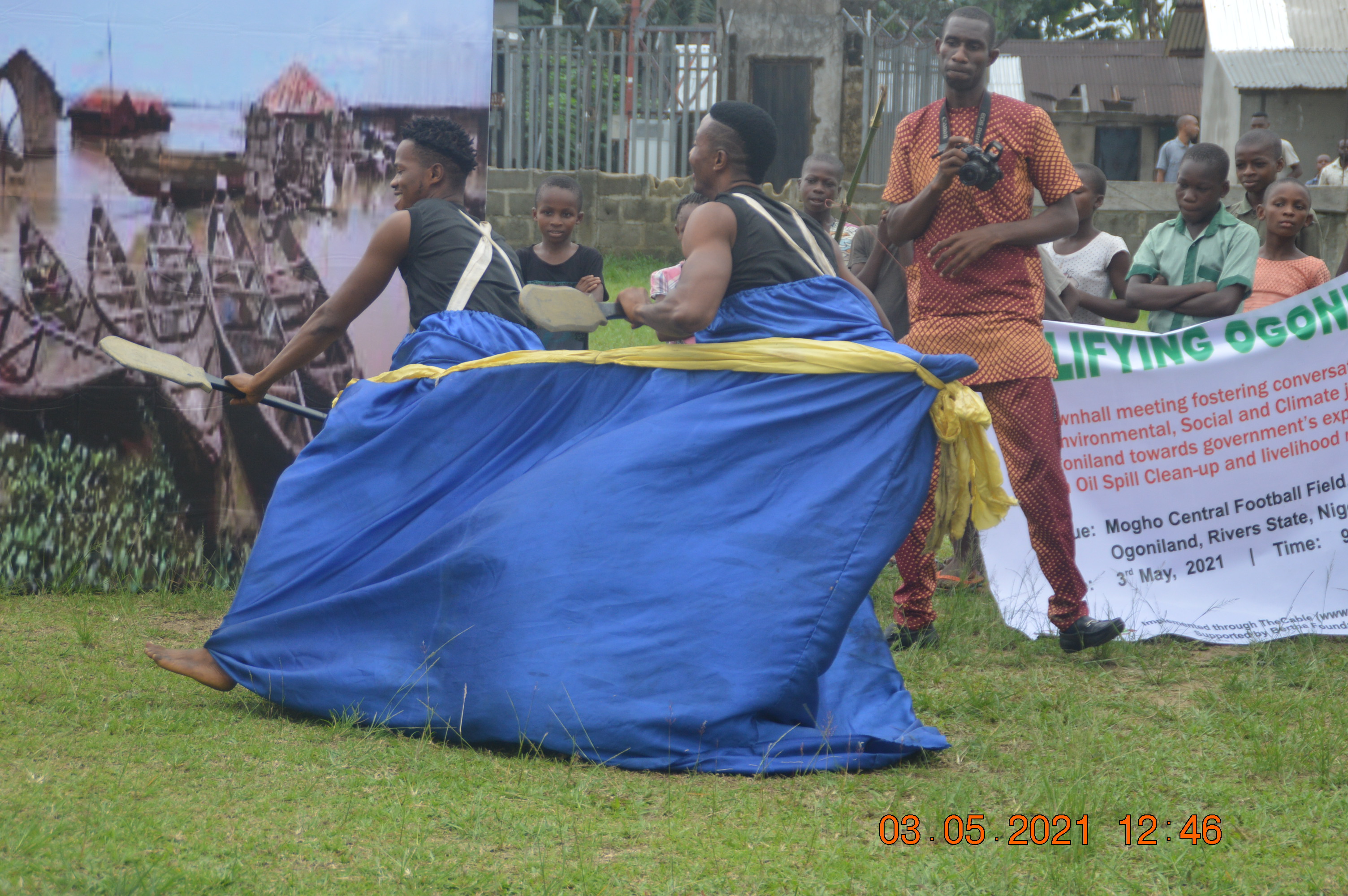 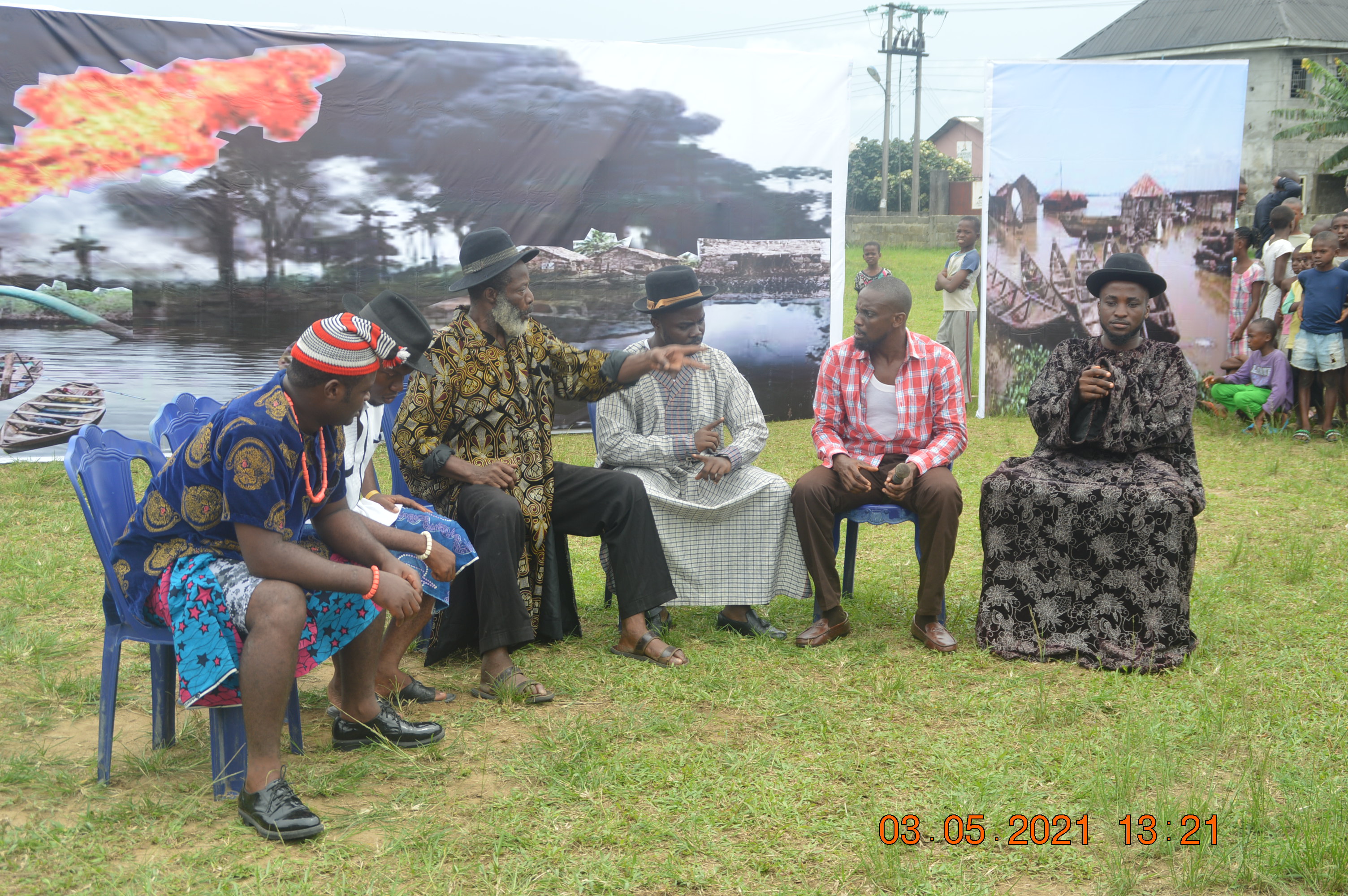 The program was moderated by the Executive Director of Advocacy Centre, Fyneface Dumnamene Fyneface who thanked TheCable and Drama Crew for partnering with Advocacy Centre  and  adding their voices in solidarity with the Ogoni. 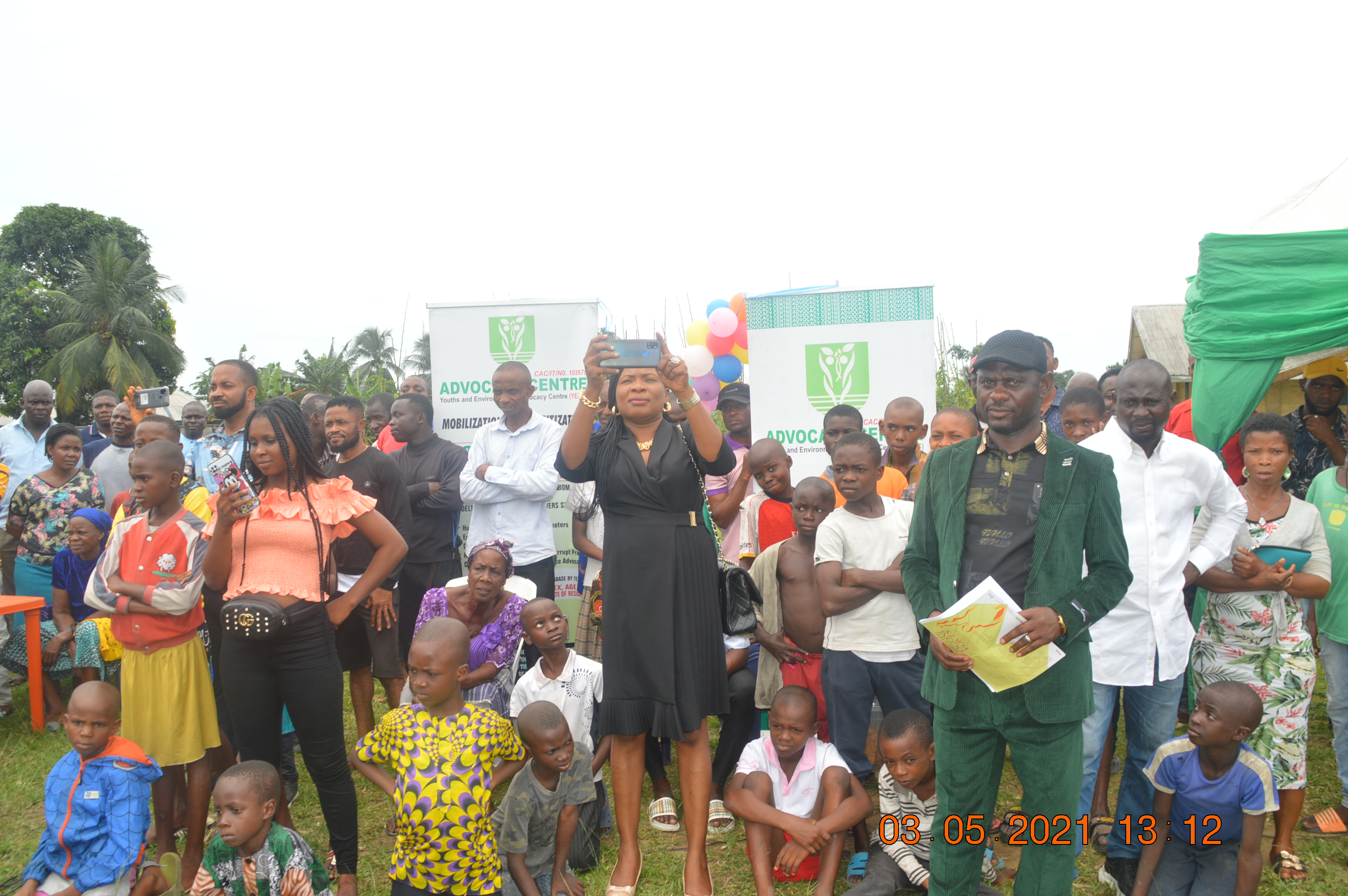 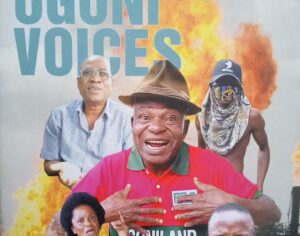