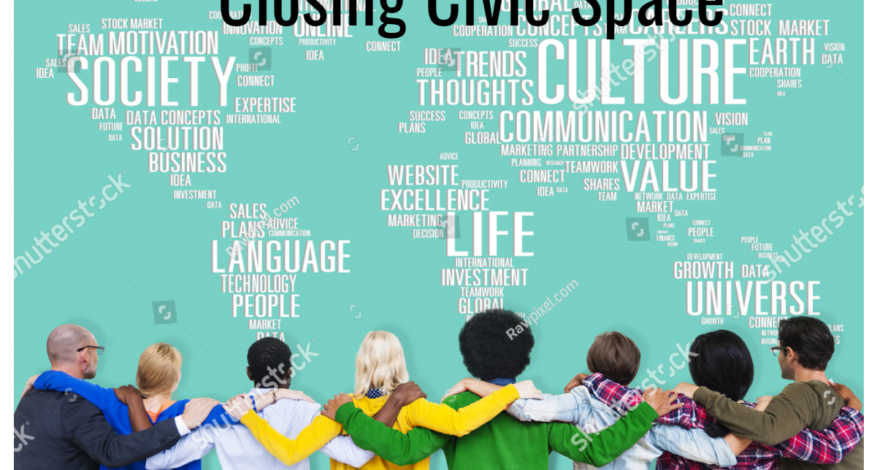 The Action Group on Free Civic Space is both shocked and displeased by the decision of the Nigerian government to suspend the operations of the microblogging and social media platform, Twitter, in Nigeria. This worrisome action not only constitutes gross and reprehensible attack on the freedom of expression of millions of citizens but also portends great danger for internet freedoms and the civic space in Nigeria.

Every underlisted organisation that is signatory to this press statement from across the civic space condemns this suspension in the strongest terms.

The decision to suspend Twitter’s operations in Nigeria comes days after Nigeria’s President, Muhammadu Buhari’s genocidal tweet – that subtly threatened to crush a section of the country (Southeast) Nigeria – was deleted for violating Twitter’s community standards. Large numbers of Nigerians reported the tweet which was widely perceived to be hateful, abusive, and inciteful against the Igbos, the predominant inhabitants of the south-eastern region of the country.

Contrary to the Minister of Information, Alhaji Lai Mohammed’s claim accusing Twitter of “the persistent use of the platform for activities that are capable of undermining Nigeria’s corporate existence”, many Nigerians on Twitter have strongly condemned the hasty decision of the government to suspend Twitter operations, calling it nothing but a retaliation against Twitter’s deletion and cautioning of the government against the use of hate speech and inciteful words.

President Buhari’s disposition towards civil liberties, including the current suspension casts doubts on the claims that he is now a reformed democrat. No known democratic head of government that have been sanctioned by Twitter ever took this tyrannical route. At the height of his contestations with the mainstream and social media platforms, former US President, Donald Trump, never suspended any social media group let alone block their business operations in the country.

The Action Group on Free Civic Space therefore demands the Nigerian government to rescind this suspension to save the democratic image and credentials of Nigeria which at the moment is currently battered by several reports of assaults on democratic freedoms well documented on the Closing Spaces Database – www.closingspaces.org. Rather than embark on a vengeful mission against Twitter, we advise the Government to reflect and review its language of communication to citizens to avoid a repeat of such regrettable occurrence in future.

Centre for Advancement of Development Rights

Network on Police Reforms in Nigeria