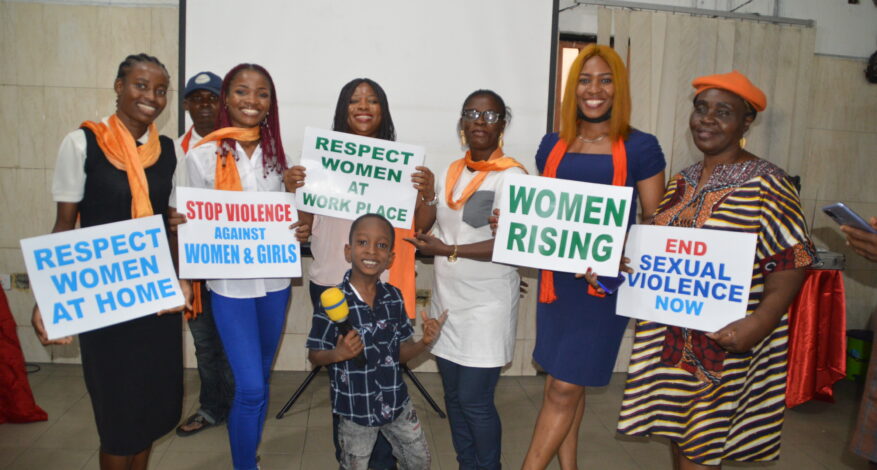 Youths and Environmental Advocacy Centre (YEAC) today joins Kabetkache Women Development and Resource Centre, Rivers State office of the National Orientation Agency, other organizations and activists to mark the commencement of the 2021 16Days of Activism against Gender-based Violence.  The United Nations’ declared international day for the elimination of violence against women on November 25, 1999 in commemoration of the gruesome murder of the death of three sisters, Maria, Teresa and Minerva Mirabel, who were murdered there in 1960 in Dominican Republic. #Give25forUNTF25. 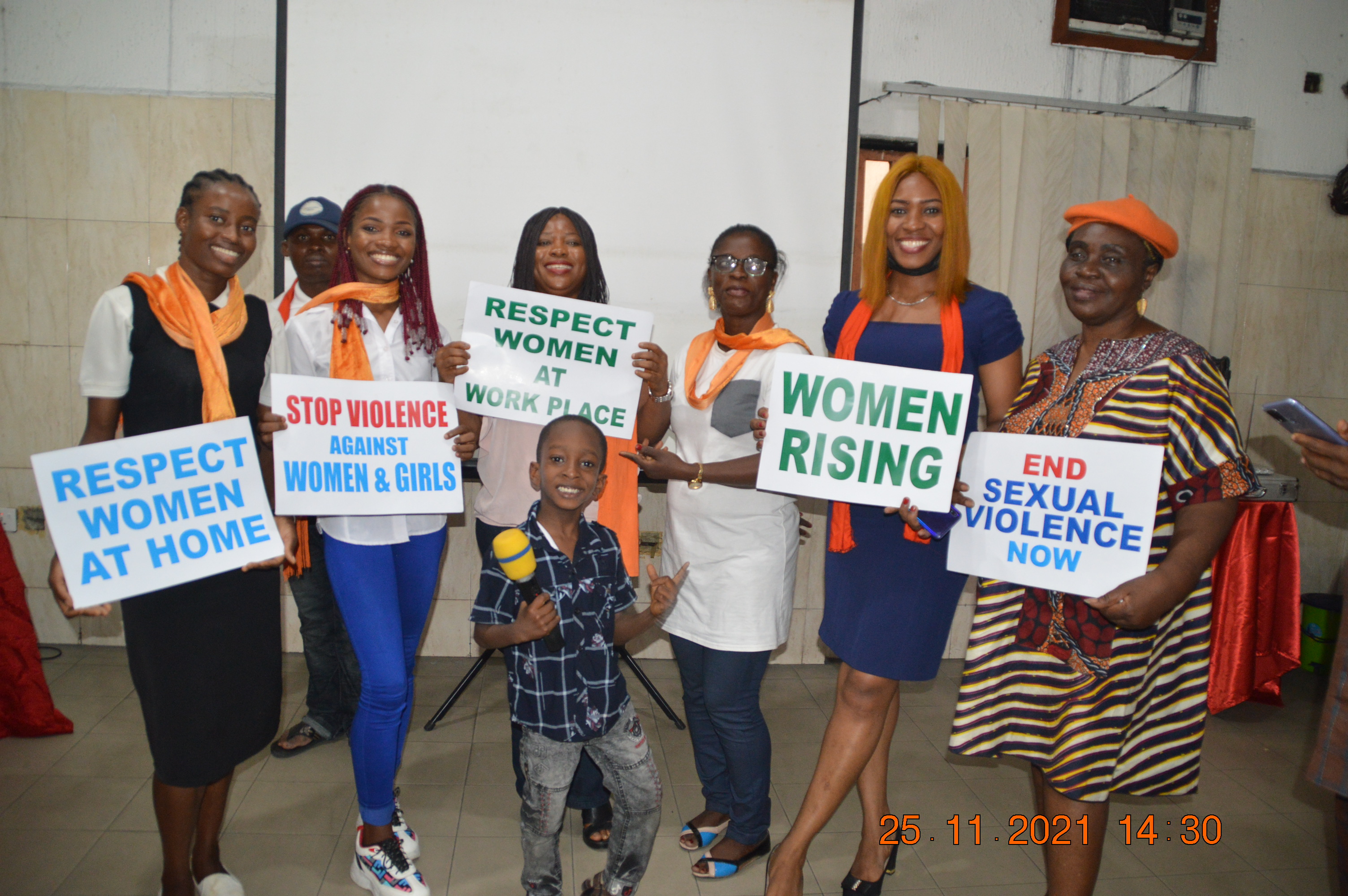 The event which was organized on the sidelines of “a consultative roundtable meeting between the civic space engagement partners and government on restrictive legislation” activity by Kabetkache has as its theme theme: “Orange the World: End Violence against Women Now!”, Participants at the event held placards with different inscription such as “STOP VIOLENCE AGAINST WOMEN AND GIRLS, NOW!, WOMEN RISING, END SEXUAL VIOLENCE NOW, RESPECT WOMEN AT HOME”, etc. 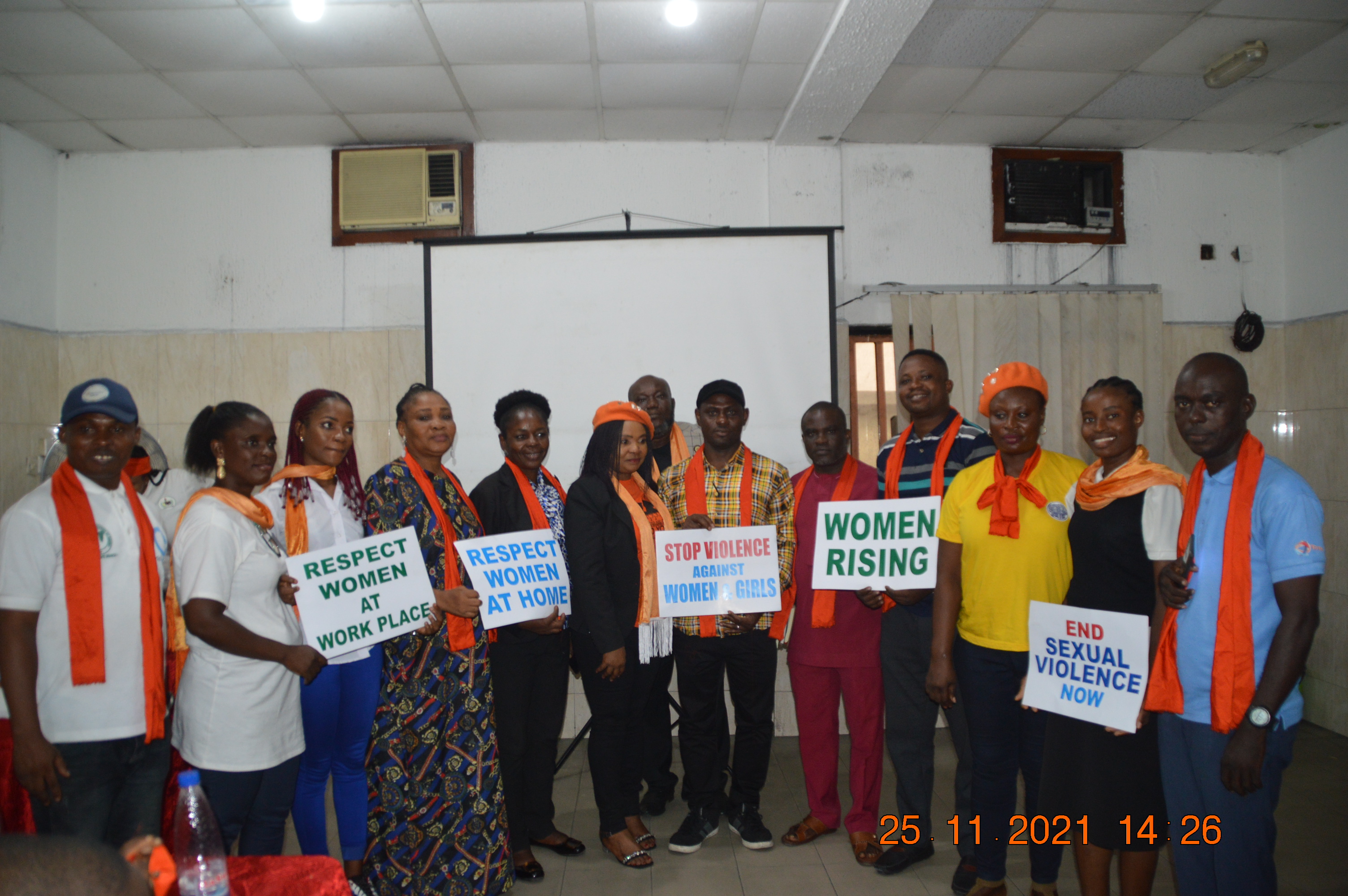 The Executive Director of Advocacy Centre, Fyneface Dumnamene Fyneface who held one of the placards with the inscription “STOP VIOLENCE AGAINST WOMEN AND GIRLS” said Violence against women and girls is the most violated human rights in the world thus, all hands must be on desk to stop discrimination against women dn defend their rights at all times. 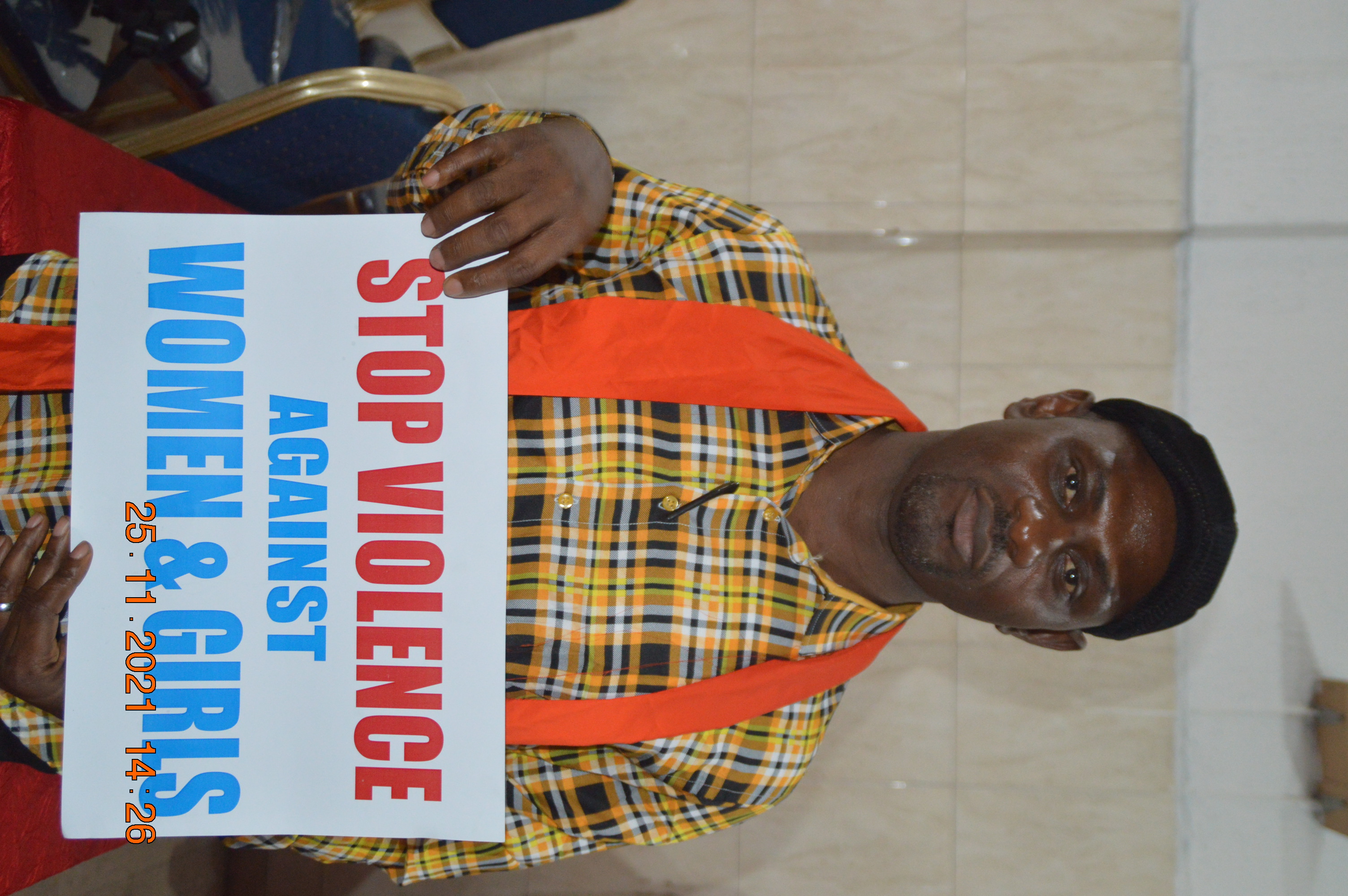