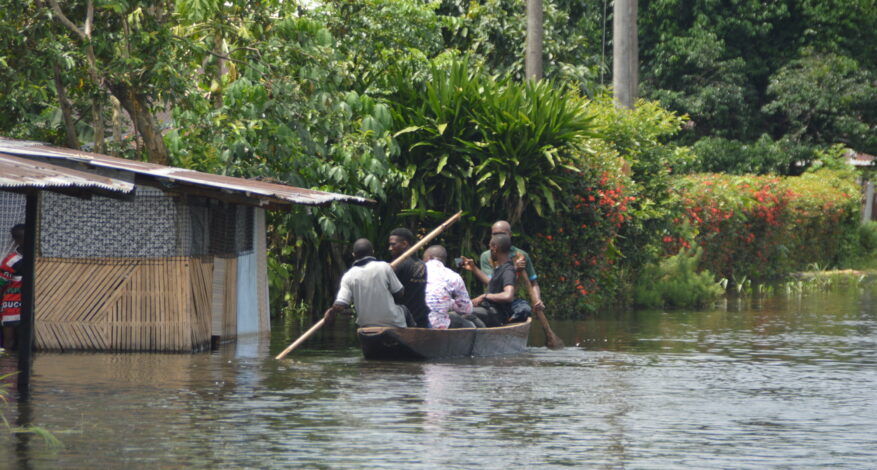 The Youths and Environmental Advocacy Centre (YEAC-Nigeria) was on the field on Saturday, October 22 to monitor the flooding that has been ravaging parts of the Niger Delta region as well as other parts of the country with hundreds of people killed and properties damaged. In the Niger Delta, the flooding has affected many states including Rivers, Bayelsa and Delta States with Bayelsa being the most affected due to its low land to sea level.

YEAC-Nigeria’s Executive Director, Fyneface Dumnamene Fyneface joined members of Rotary Club of Port Harcourt Eco to distribute some food items and used the opportunity to monitor the flood in Edeoha community in Ahoada East and hear by areas in Rivers State. 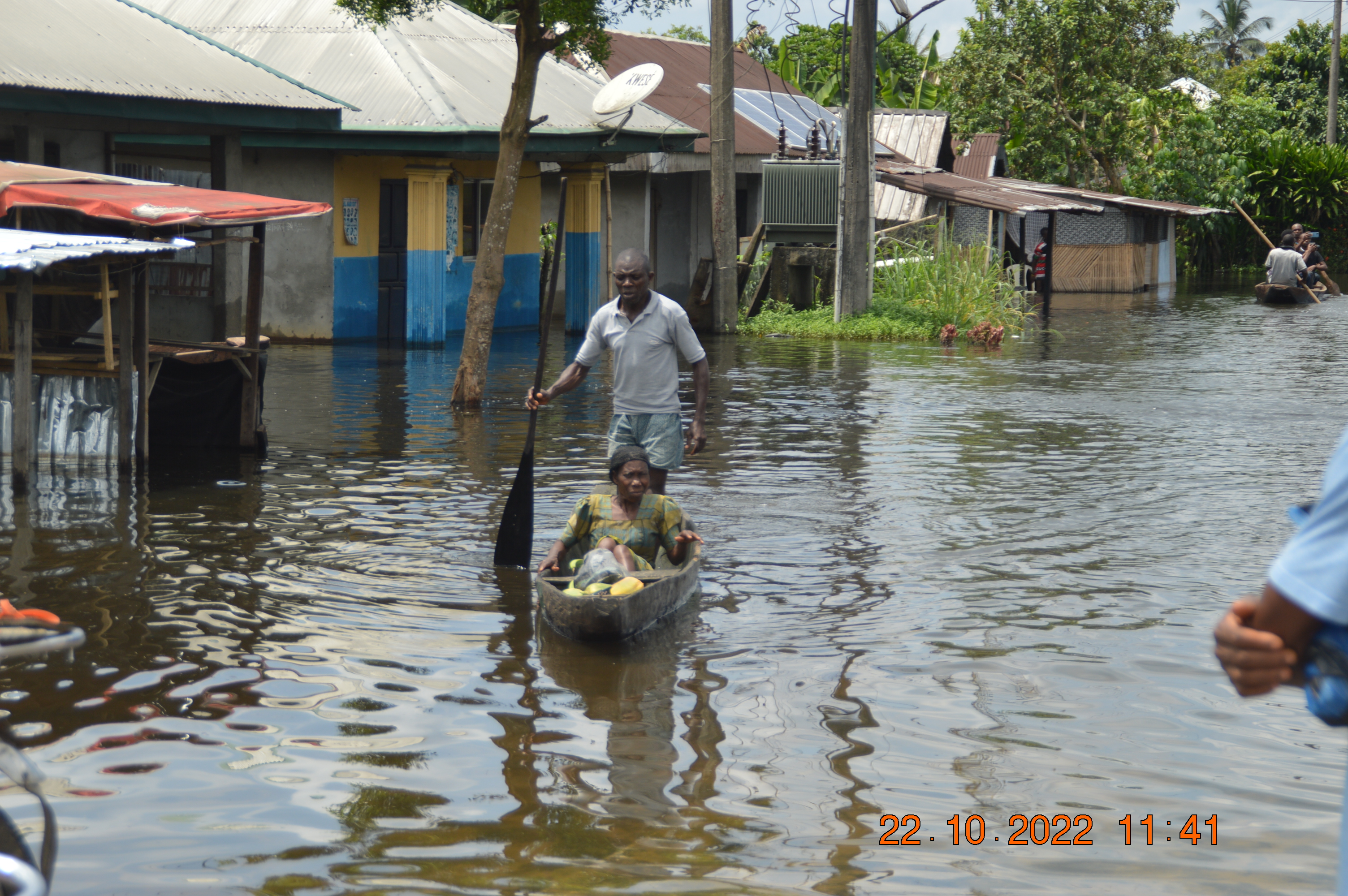 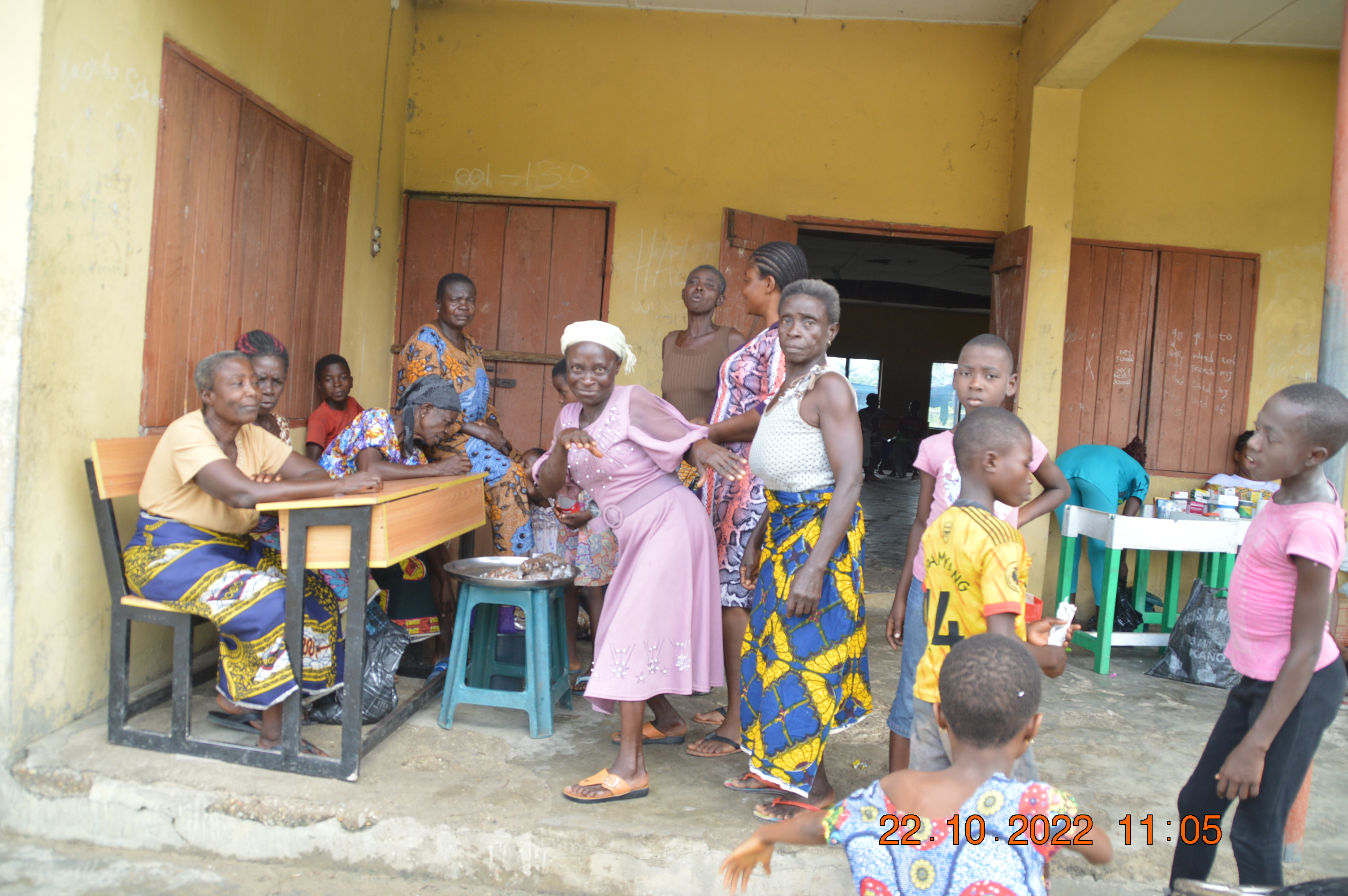 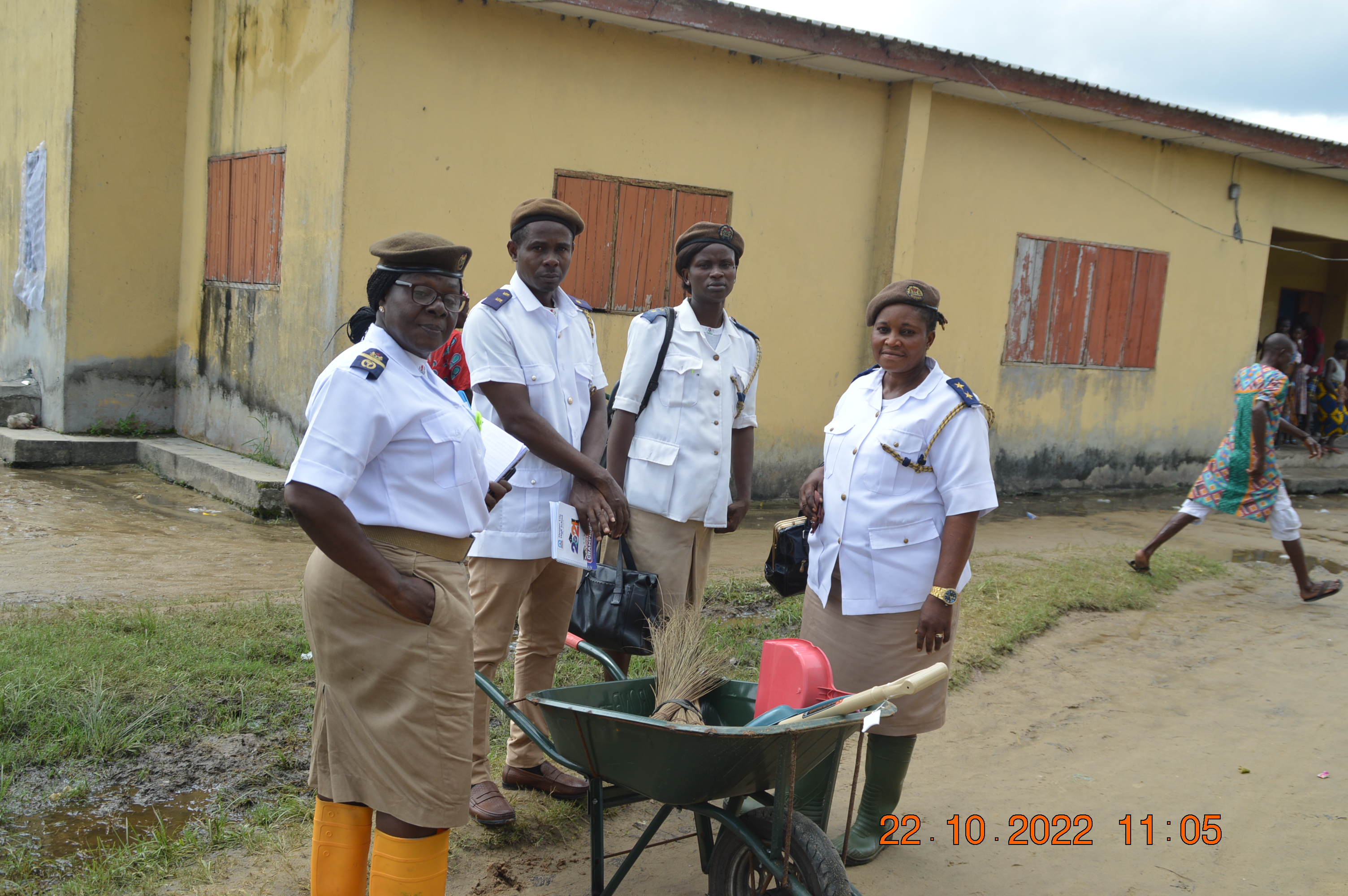