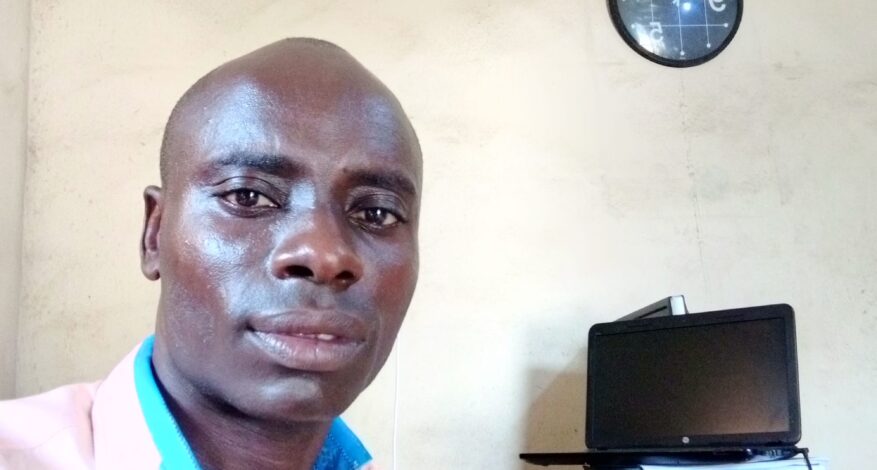 Fred Kabaari Barikpoa was also the Chairman of “OYIIGBO BUA-BANGHA KIISI FARMERS COOPERATIVE INVESTMENT AND CREDIT SOCIETY LIMITED”, a platform that he was using together with other members to mobilize support, grant and facilities for farmers and fishermen in the Ogoni area, one of his most recent activities on this held on August 6, 2022 in Bori-Ogoni which the Executive Director of YEAC-Nigeria was a guest speaker on “GRANT, LOAN MANAGEMENT” his invitation (Details available here: https://centreadvocacy.org/yeac-sensitizes-farmers-co-operative-society-on-grants-loan-management/

In June 2022, there was an incident of human rights violation associated with a phone theft, accusation and counter accusations in his community, Luumene-Bangha in Khana Local Government Area of Rivers State. As such, the incident was reported to him as a known and easily reachable human rights defender. He left his house in Port Harcourt and traveled with a view of intervening and resolving the matter. In the process, he was tortured by the community youth Leader and other youths who were already involved in the matter and extorting money from the parties. 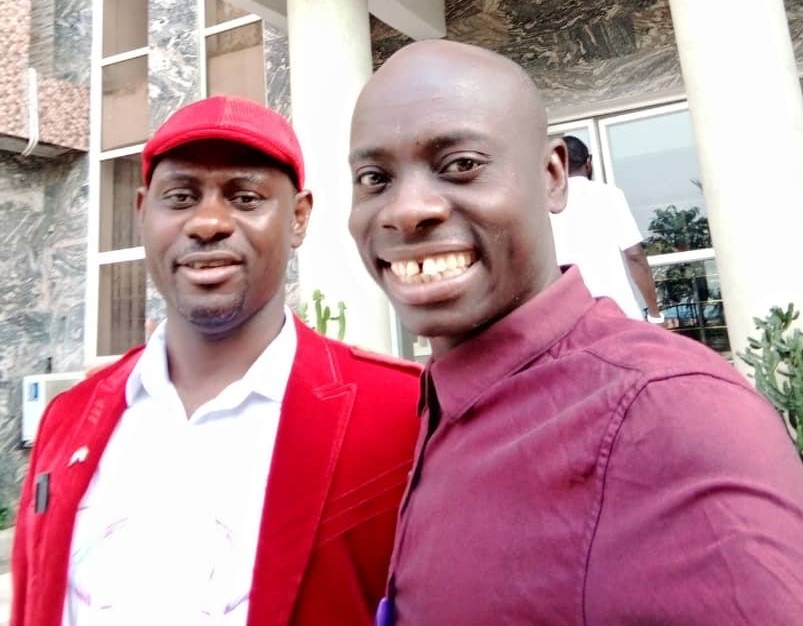 (Fred and the Executive Director of YEAC-Nigeria at the National Summit for the integration of Modular and Artisanal Refineries into Nigerian Economy held in Abuja in March, 2022)

His ‘offence’ was that why must he get involved and removing “choppings” from their mouth”. The community youth leader and others later came by about mid-night on the day he arrived the community and intervened in the matter, took him from his house into the bush that night, tortured and made to bail himself with huge sum of money which he transferred some from his account to them and pay others cash before he was freed with matchet wounds and internal bleeding. He fell very sick after this encounter and could not leave house for weeks as he was without proper medical care and attention as he lacked the needed funds to take good care of himself, having exhausted himself financially to regain his freedom from those who took him to the bush and tortured him.

When Fred eventually was able to get up and walk a little, he came to Youths and Environmental Advocacy Centre’s (YEAC-Nigeria) office in Port Harcourt on June 5 and reported this incident formally to its Executive Director, Fyneface Dumnamene Fyneface. He told YEAC’s Director that while he was being tortured in the bush that night, he appealed to the youths to allow him go to toilet and in the process was able to use his phone which was still on him before it was later confiscated to call the Highness of Kaani Community, HRH Mene Godwin Apere Barikpoa and told him what was happening and that he might be killed. He further told Mr. Fyneface that His Highness, Mene Apere told him when he came out of the captivity that he also called the Highness of Bua-Bangha, His Royal Highness, Mene Suanu T.Y. Baridam who is also from Luumene Community that night to come to his aide but couldn’t get through to him on phone. Furthermore, Fred said King Apere also told him that he called the Divisional Police Officer (DPO) of Bori and the Police told him that it was late night and the Police cannot respond to the distress call.

After narrating his ordeal, late Fred sought our intervention into the matter for justice to prevail and requested for financial support to enable him go to hospital and properly treat himself as he was still experiencing internal pains and general body weakness.

In response to his two requests and while he was yet seated in the office, YEAC’s Director immediately called the King of Bua-Bangha, reported the matter to him that Fred is a human rights defender recognized by YEAC-Nigeria, other human rights organizations and some members of the international community based on his works and certificated training as “Community Peace-Ambassador” under our annual “Youth Training on Human Rights, Conflict Resolution and Peace-Building Mechanisms in the Niger Delta” and was simply doing his work and does not deserve the torture he suffered. King Baridam told Fyneface that he was aware and assured YEAC that he was going to look into the matter. However, no known action has been taken till Fred died today. 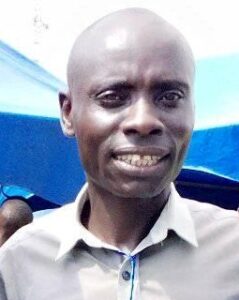 On the financial request, YEAC contacted its foreign partner that supports human rights defenders in distress and requested for grant for Fred’s medical bills and proper medical attention. Fred was sent a form we received and he applied for the grant but was yet to receive to grant for his medical bills and treatment. Till he died today from complications of the torture he suffered in the course of active human rights work, he was yet to receive the proper medical attention that may have saved his life to continue working for the people and the society.

The Executive Director of YEAC-Nigeria, Fyneface Dumnamene Fyneface Expressed shock over the death of Freed adding that it seems he did not do enough to save his life. He said “I feel very sad because despite these steps I took, I was unable to get help and support for him to save Fred’s life. On June 30th, he sent me a message on messenger that “…How about my case or is no longer matter anymore?” (see screenshot attached). I could not reply to this message from him because those I reached out to for his help were not responding. On July 27, he reached out to me also that he did not hear from me again on the case and all other things he put into my hands to help him do. Unfortunately, I couldn’t do enough as those I wanted to intervene for him were not forthcoming till he was reported death today”. 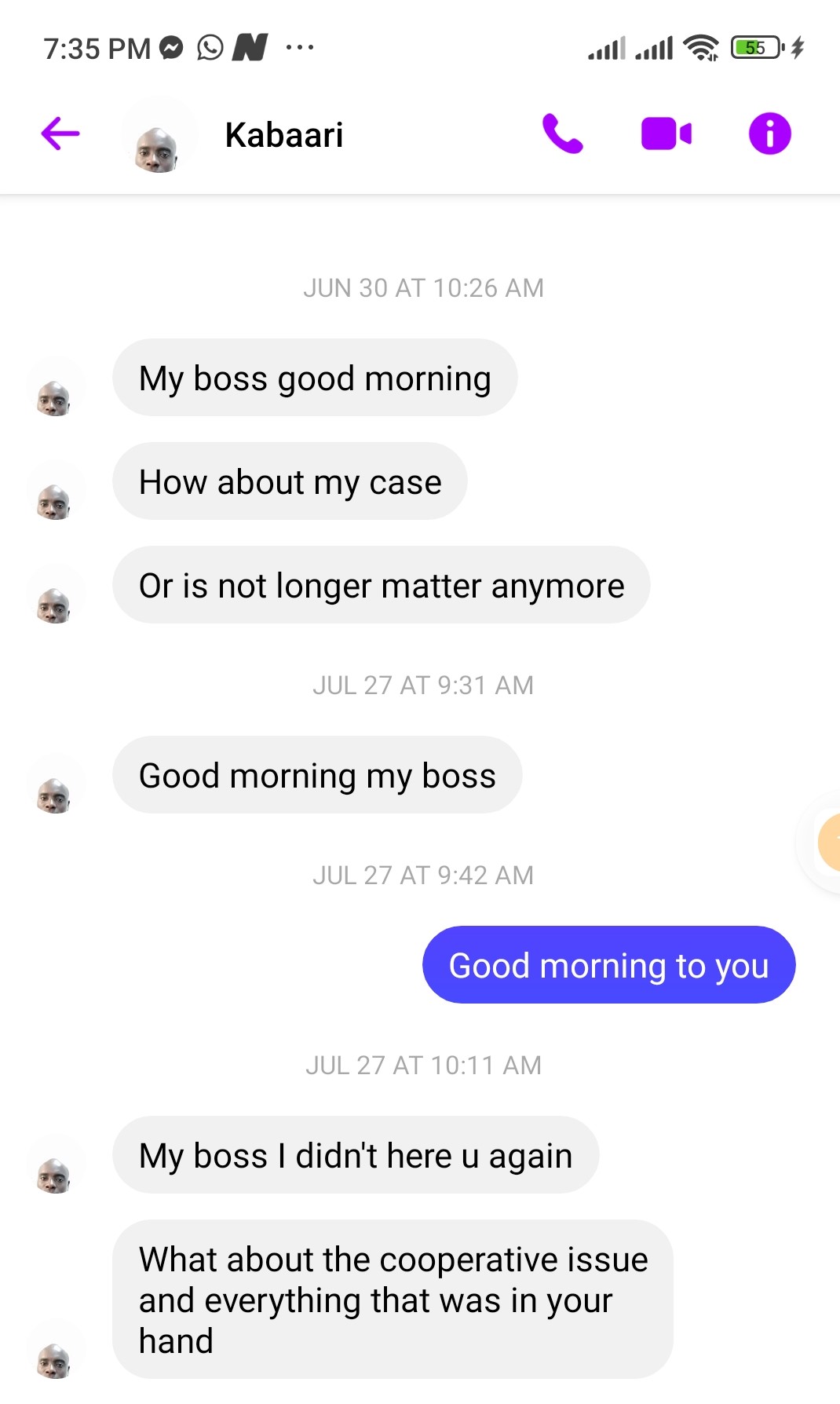 The Executive Director of Advocacy Centre further said “Fred called me three times yesterday, Monday, September 5 by 3:18PM; 3:19PM and 3:23PM but I was busy in a diplomatic meeting at Hotel Presidential, Port Harcourt, my phone was on silence and couldn’t pick his calls. I got home late and rushed out of Rivers State in the wee hours of this morning for a meeting in Abuja and was yet able to return Fred’s calls only to be phoned this afternoon that Fred was dead. 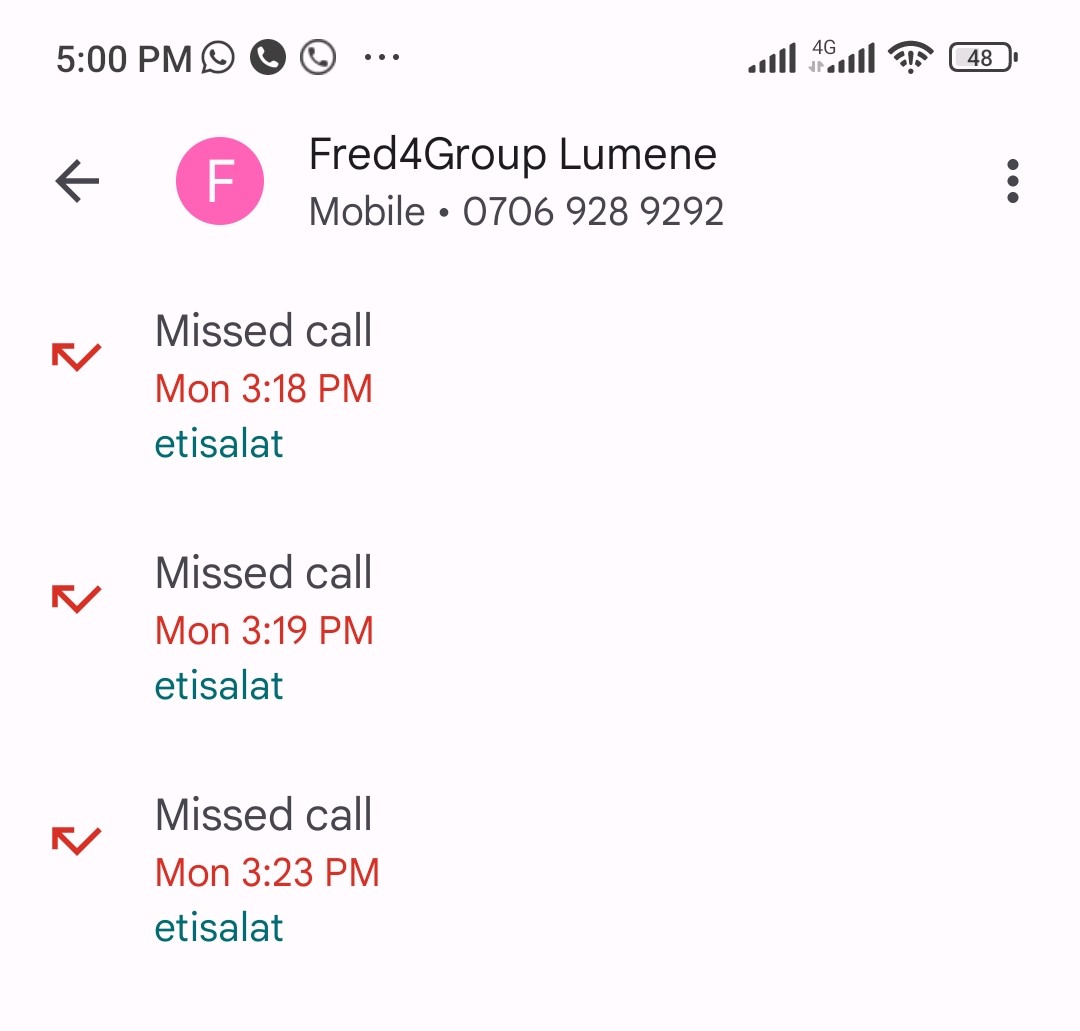 (Fred’s last calls to speak with me before he dies but I missed them, unfortunately)

Due to lack of money for burial preparations, her younger told me on phone that he was always talking about me as his ‘boss’. With a shaking voice, she requested for support to enable her bury her brother, less than three hours after he died. I told her and also spoke with other family members and we agreed to have his corpse deposited at the morgue for at least two weeks before burial.

YEAC, Fyneface and members of the volunteers’ network mourn Fred. May another human rights defender not suffer the fate that befell Fred in the cause of active duty in defense and protection of the rights of others!

May the Soul of Kabaari Mene Fred rest in peace.