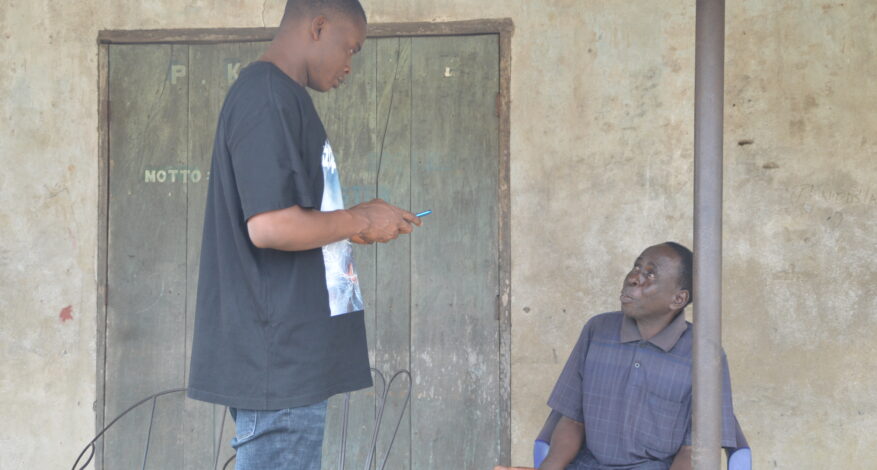 Following the acceptance of the Solar Mini Off-Grid Electricity Project approved by Youths and Environmental Advocacy Centre (YEAC-Nigeria) and Youths and Environmental Advocacy Centre Ltd/Gte, United Kingdom in Partnership with NXT B.V. Grid Netherlands and NXT Grid Nigeria Ltd for Umuolu Community in Ndokwa Local Government Area of Delta State by the Community during the town hall meeting organized earlier on August 18, the field team commenced survey and data capturing of members of the community for the project the same day.

The survey and data capturing process entail using a dedicated mobile application to capture the name of the community, name of the owner of a household, number of people living in the house, number of men/women, type of appliances used and their voltage, number of appliances owned and used, ownership and usage of generator sets, GPS, photograph, etc. for both households and commercial/business ventures. The survey and data gathering process by YEAC’s 4-man team comprising of Chimankpam Avadi, Project Officer, Solar Mini-Grid Electricity Project, Cosmas Gbereva, Project Officer, Climate and Forest Conservation; Shedrack Abiamah, Volunteer and Fyneface Dumnamene Fyneface, Executive Director, YEAC-Nigeria commenced after the town hall meeting on Thursday, August 18 lasted for three days till Saturday, August 20. 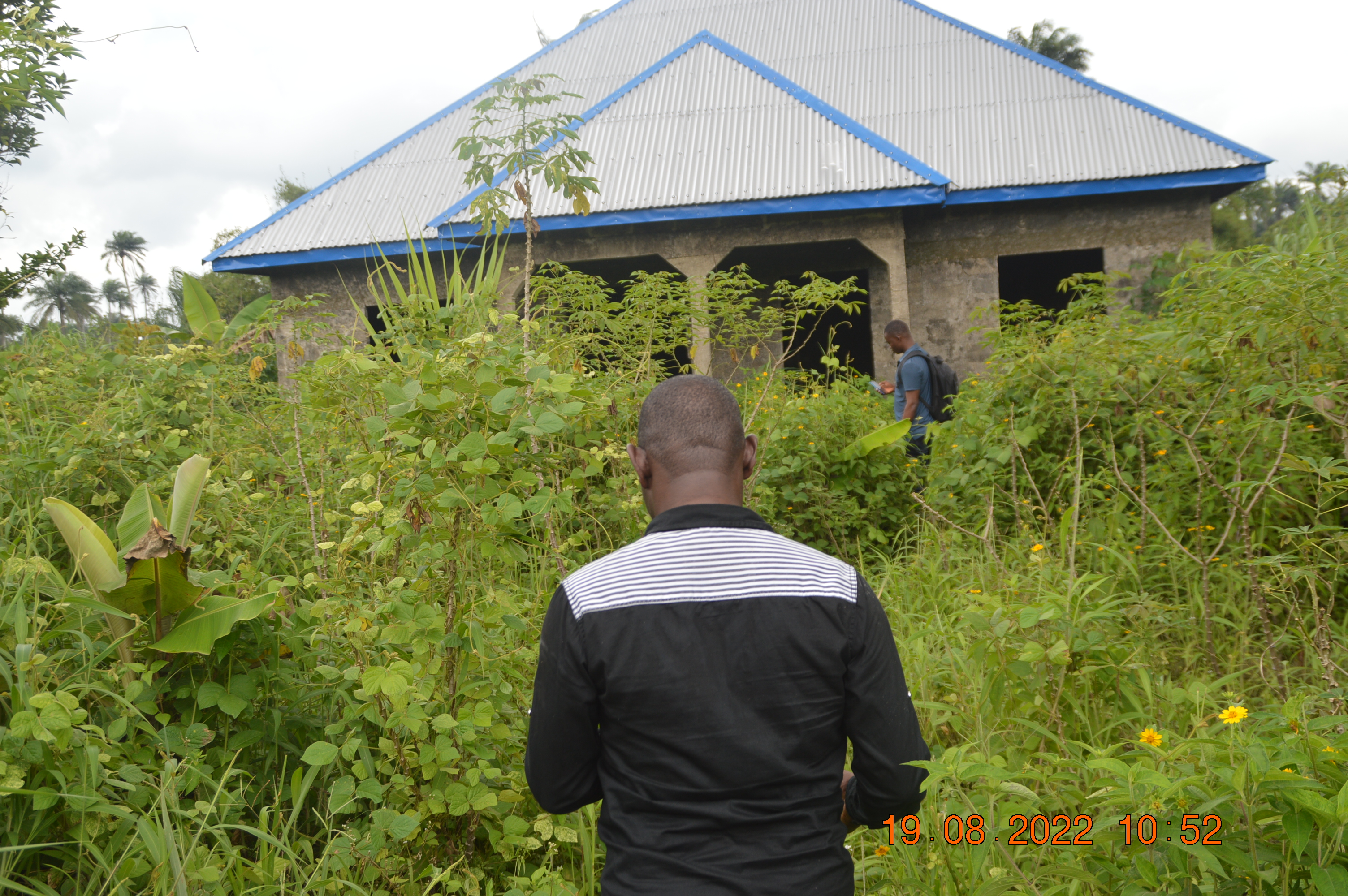 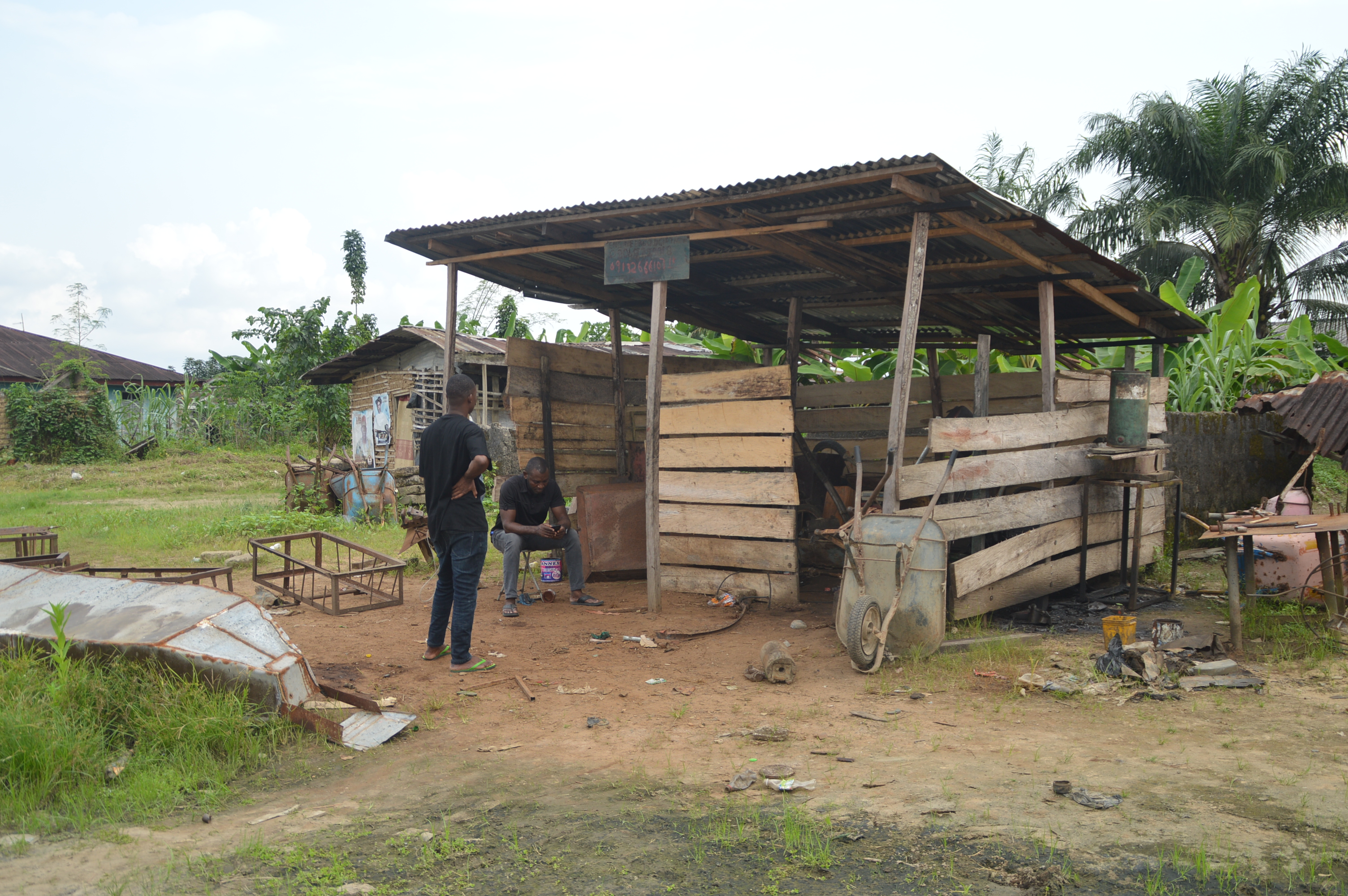 Welders’ Workshop is captured and enumerated in the community 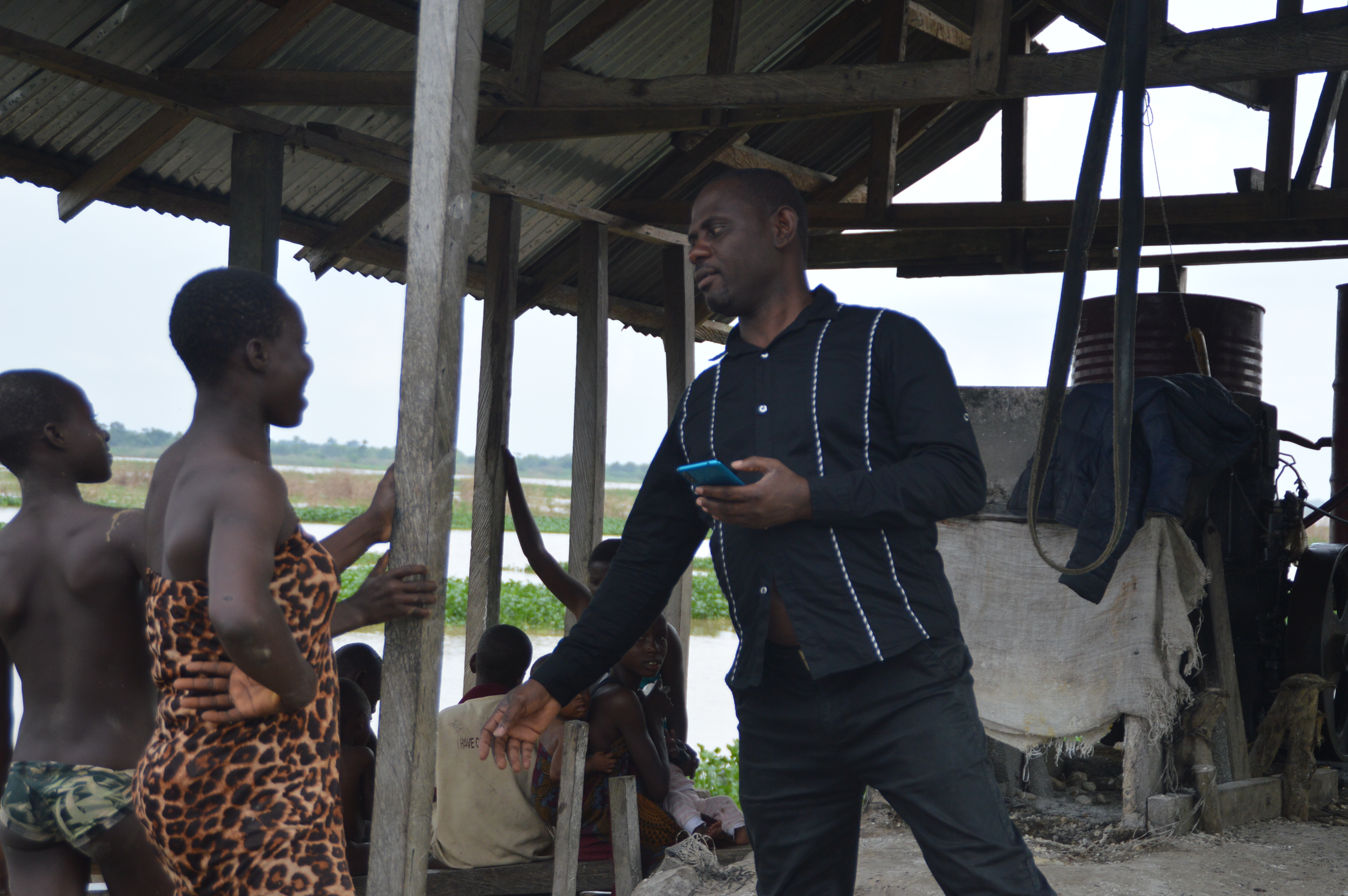 The data of a cassava processing facility is captured

The aim of the survey, data capturing and enumeration process which can be likened to a “Housing and Population Census” was to enable the developers better understand existing level of energy consumption through available appliances powered by generators for proper determination of the size and capacity of the Solar PV Mini Off-Grid electricity facility to install with room for expansion as energy consumption level increases.

To ensuring that there is no repetition and multiplicity of data collected by way of double or multiple surveys; buildings and households already captured successfully by any of the 4-man survey team are marked with “YEAC”. Thus, every building including households, business premises and churches as well as unoccupied and uncompleted structures in Umuolu today that would be connected to the Solar Mini-Grid facility for energy supply has “YEAC” marked on them. 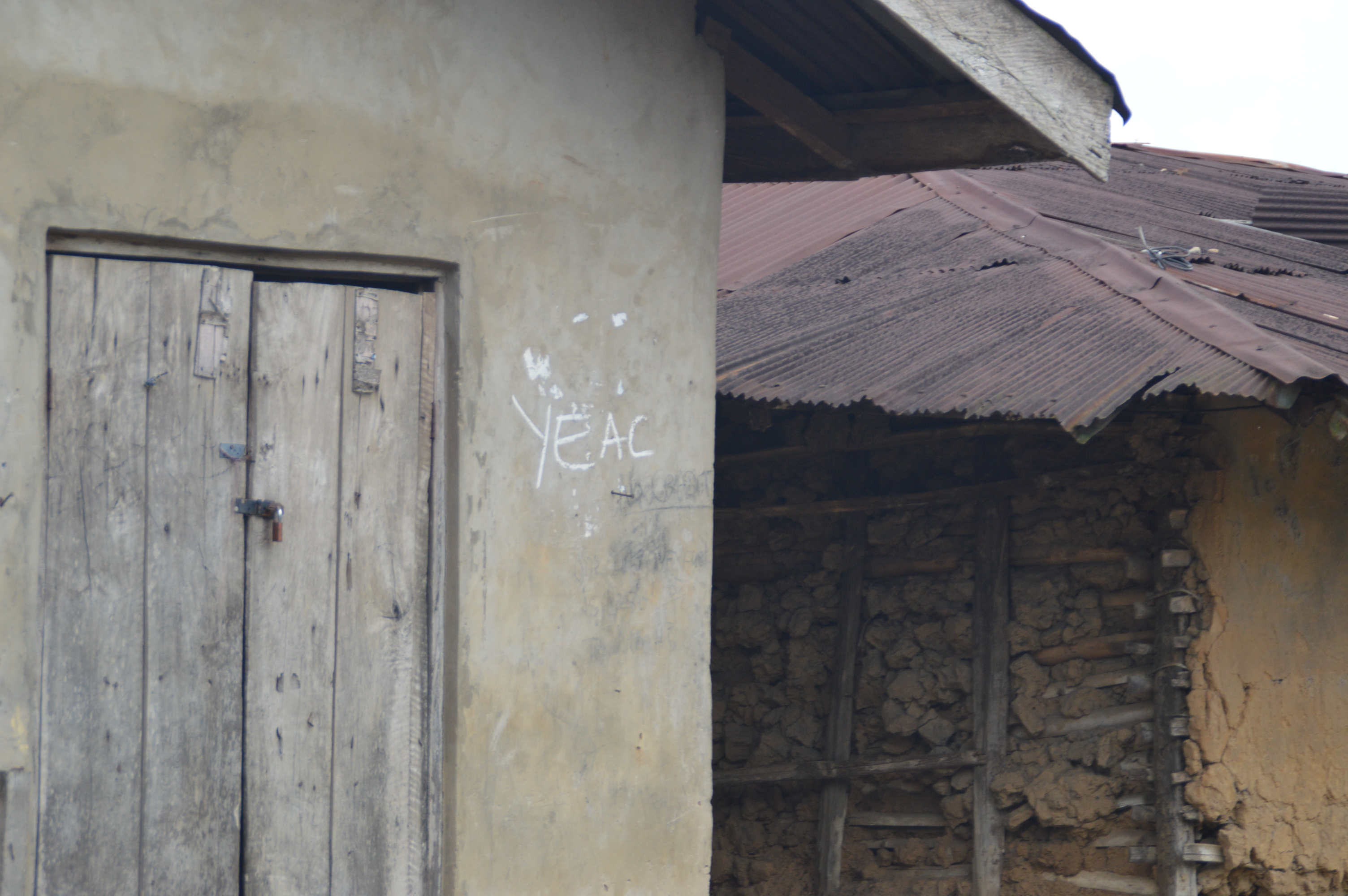 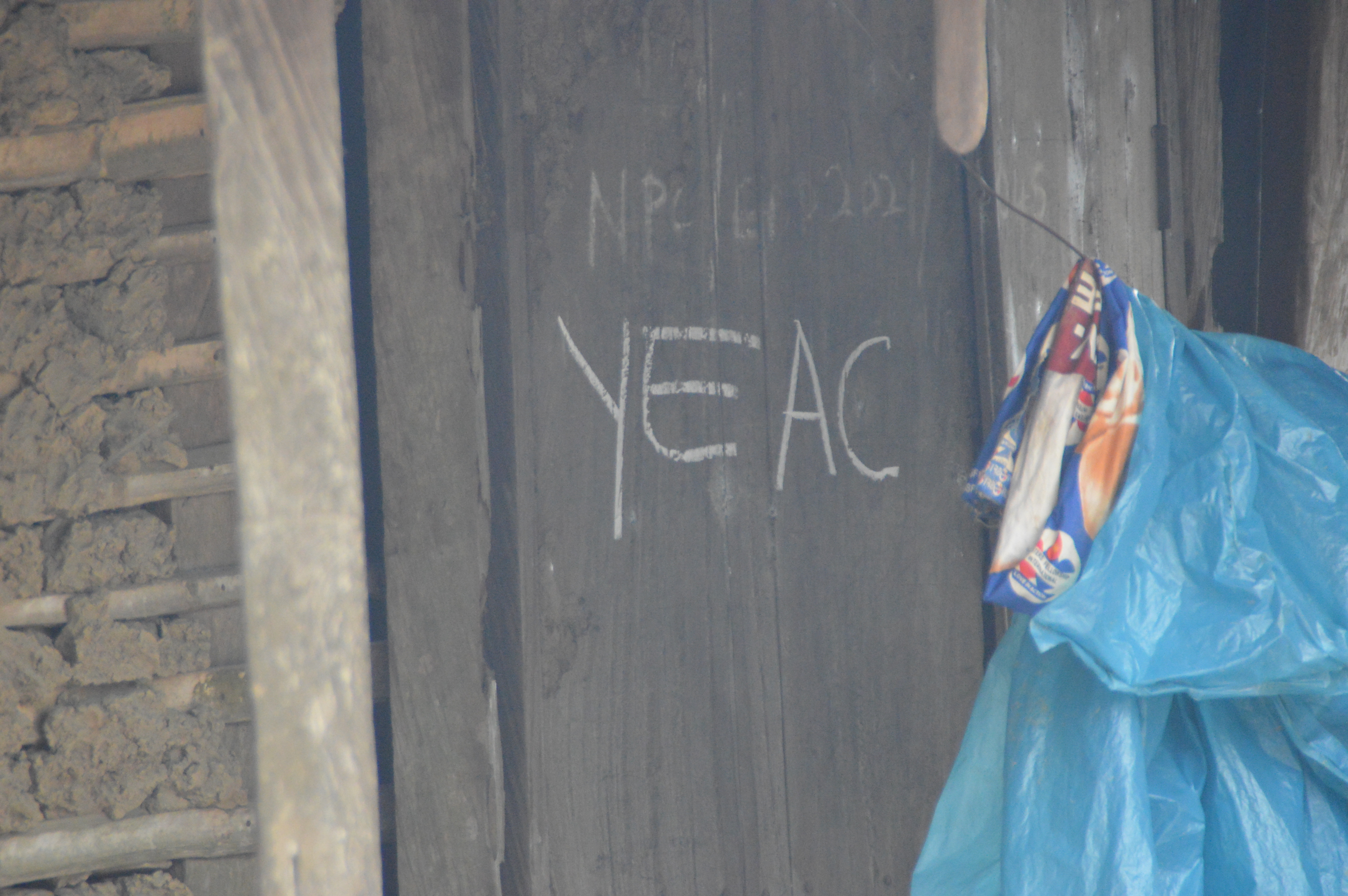 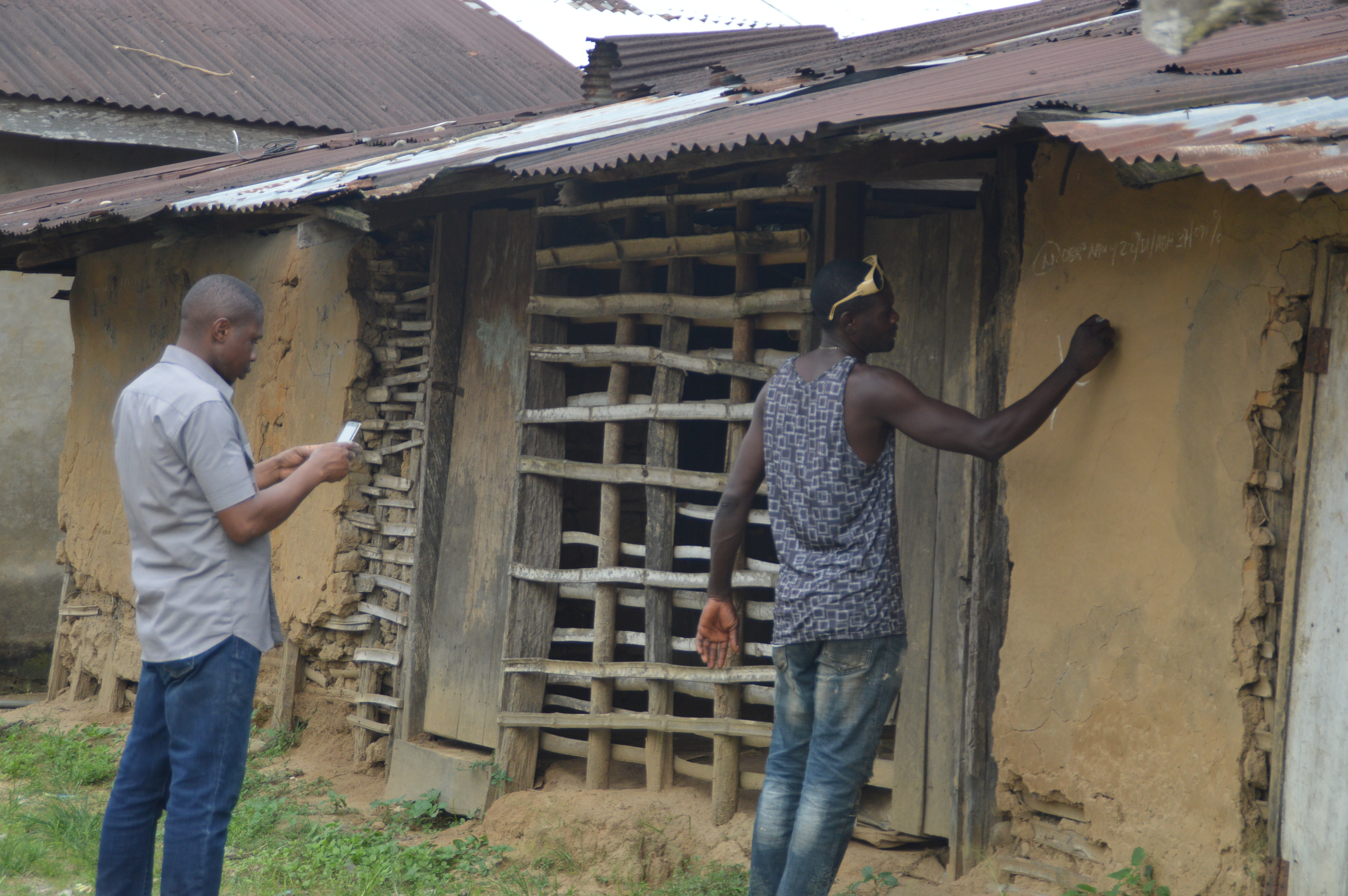 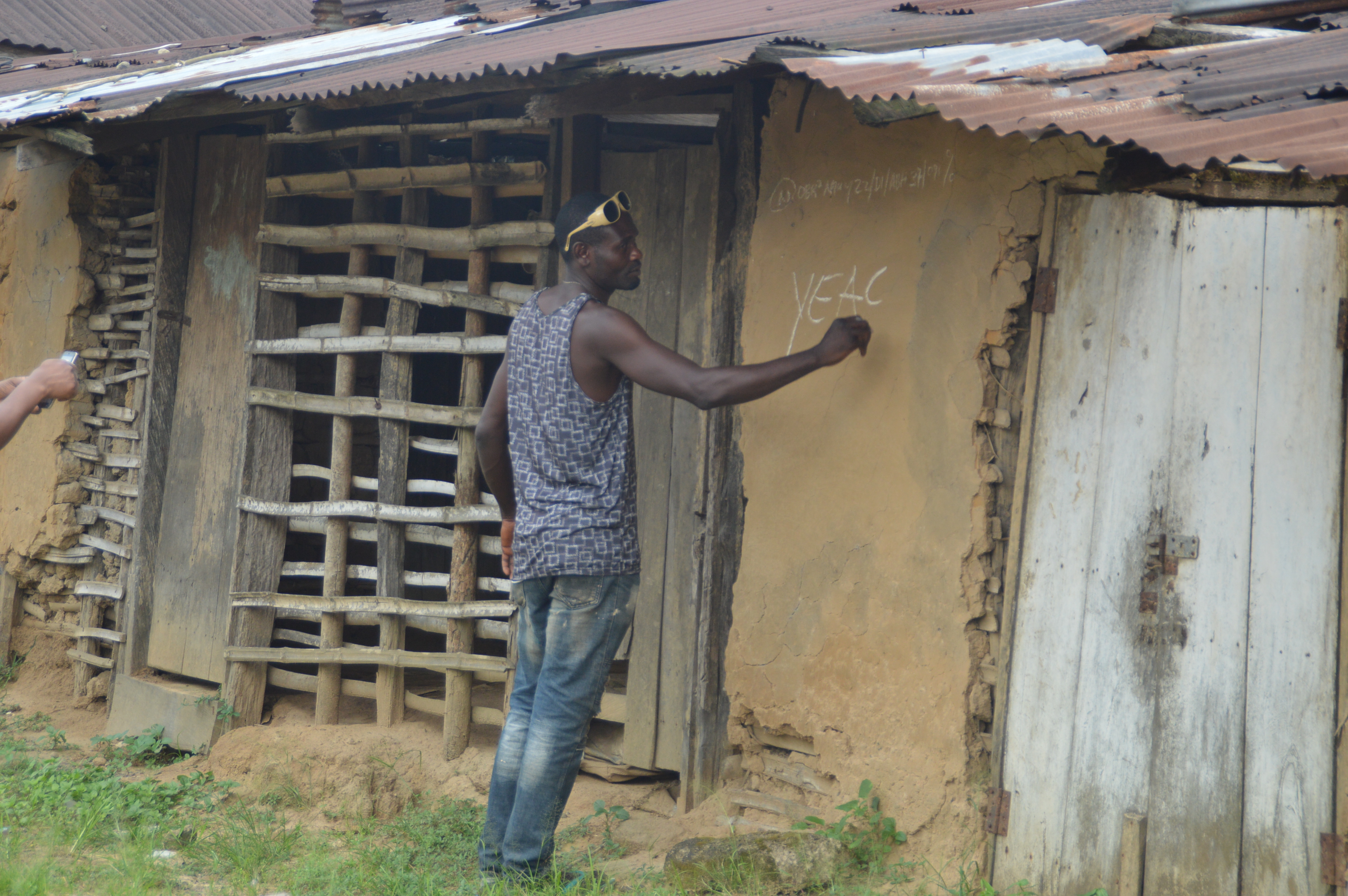 With the successful completion of the survey and data analysis commenced, Umuolu community is just few months away from being powered up with clean and renewable energy source from Solar Mini Off-Grid Electricity. YEAC-Nigeria is driving and spreading Solar Mini Off-Grid Electricity Project in communities the Niger Delta as part of measures to reduce fossil fuel extraction, crude oil theft, artisanal refining, pollution and usage of illegally refined petroleum products in households across the Niger Delta. The project is also part of Advocacy Centre’s programmes that contributes to the implementation of global and national Just Energy Transition (JET) Plan for a low-carbon and greener economy in line with climate change mitigation mechanisms among others.